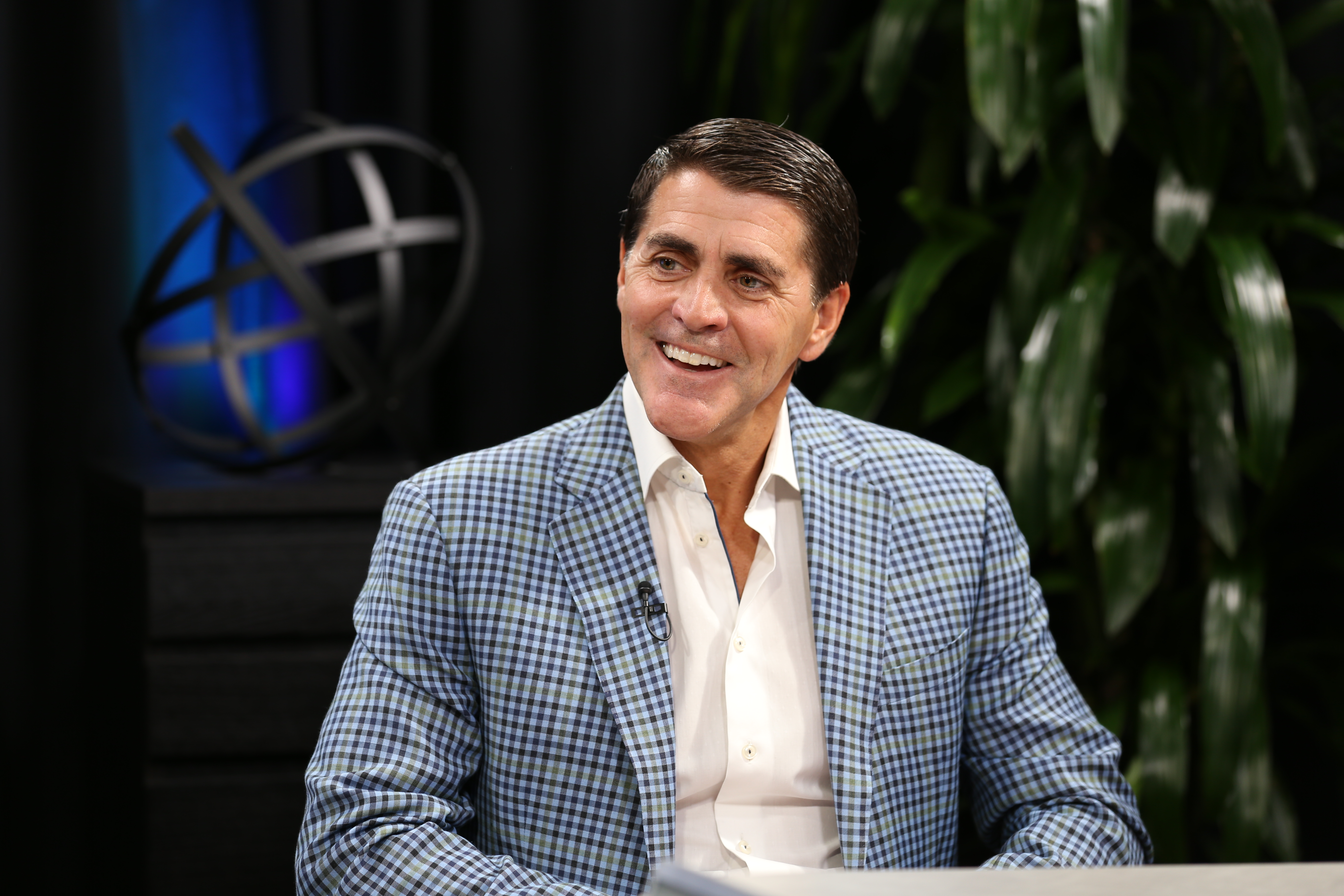 Workday Inc. sprung a surprise today when it announced that co-Chief Executive Officer Chano Fernandez will step down from the role immediately and leave the company, to be replaced by Sequoia Capital’s Carl Eschenbach.

Eschenbach, who is a former executive of VMware Inc. and a current member of Workday’s board of directors, will serve as co-CEO alongside Aneel Bhusri, who co-founded the company in 2005. It’s likely that the plan is for Eschenbach to learn from Bhusri on the job, as the company said he’s expected to take over as its sole CEO from January 2024. At that time, Bhusri plans to step down and become executive chairman of the company.

As one of its co-founders, Bhusri has always been the driving force behind Workday, yet he has often served with different co-CEOs. He shared the top job with co-founder David Duffield from 2009 to 2014, when the latter stepped down. Bhusri then became a co-CEO again in 2020, when he announced he would be sharing his responsibilities with Fernandez, a former SAP SE executive who first joined Workday in 2014.

Prior to starting Workday, Bhusri held leadership positions at PeopleSoft Inc., which was acquired by Oracle Corp. in 2005 for $11.1 billion.

Workday looks to be in a safe pair of hands with Eschenbach, who has spent almost seven years as a partner at Sequoia and sat on the boards of companies such as Snowflake Inc., UiPath Inc. and Zoom Video Communications Inc. One thing those companies all have in common is that they’ve recently enjoyed very rapid growth. Before his time at Sequoia, Eschenbach held various roles at VMware, including serving as its president, chief operating officer, acting chief financial officer and executive vice president of worldwide field operations.

Holger Mueller of Constellation Research Inc. told SiliconANGLE that it’s notable that Eschenbach has much more of a technology than a business background, both from his experience at VMware and his time as a partner at Sequoia. “Workday was his only business application board membership, and he can be expected to bring a fresh approach to the ERP market,” Mueller said. “Very few business app vendors are led by CEOs with such a focused technology background.

Eschenbach, who will remain as a partner at Sequoia, said in a statement that he has long admired Workday as a company that has helped to “redefine the enterprise software industry.”

“We have an incredible opportunity in front of us and I’m confident that Carl, with his leadership skills and his proven experience in helping technology companies scale, as well as his commitment to culture and values, will help lead Workday through its next phase of growth,” said Bhusri.

Workday didn’t provide an explanation for Fernandez’s departure, but Bhusri thanked him for his services, insisting that he had been an “integral part of Workday since he joined almost nine years ago and has helped us to achieve great success and growth.”

Mueller said the fact Eschenbach will eventually become the sole CEO at Workday is a surprise because the company has enjoyed a lot of success under the co-CEO model. “Evidently someone was not happy with the co-CEOs, or maybe the direction of the company or the quality of the players,” Mueller said. “Then again, maybe Bhusri was just looking forward to a less active role and Fernandez for a new challenge. We may never know for sure.”

The analyst also warned of possible conflicts of interest for Eschenbach as he will retain his role at Sequoia. “However, the nature of his board positions there, predominantly at technology-focused companies, makes this less likely,” he said.

Eschenbach is a strong advocate of artificial intelligence and robotic process automation, as he explained during a 2018 interview on theCUBE, SiliconANGLE Media’s mobile livestreaming studio: