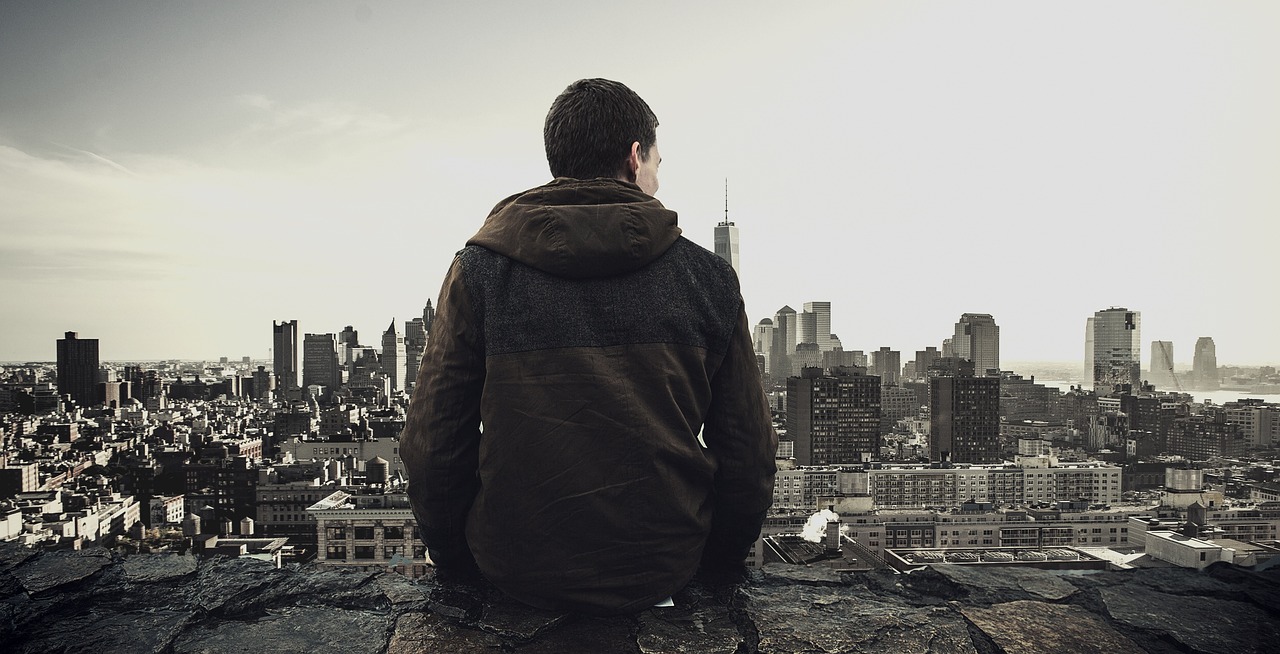 New York City-based inCitu said Tuesday that it raised $2 million in funding to bring future city developments to life via augmented reality so that citizens could visualize what would happen to their neighborhoods and participate more fully in city planning.

The company raised $1 million from Schmidt Futures, the philanthropic venture led by Eric and Wendy Schmidt, as well as an additional $1 million from a variety of other investors including  at.inc/, CityBldr, Global Futures Group, H/L Ventures, the WXR Fund among others.

InCitu uses augmented reality on mobile devices to allow anyone to see how the urban landscape is changing around them at scale, without the head for headsets, “in situ,” which informs the name of the company. The idea is to turn what is a messy, archaic process into a beautiful, easily visualized process that anyone can access at any time and provide them with a way for them to access it and understand how the skyline or beauty of their neighborhood will change in the future.

“City planning is too slow, obscure, and expensive for the pace of development required in cities today,” said Dana Chermesh-Reshef, founder and chief executive of inCitu. “Facing climate change, severe housing shortage, public health threats, mass urbanization and major geo-political shifts, cities worldwide must adapt fast and effectively, but the obsolete systems prevent equity in the design and decision making process, leading to a lack of trust, collaboration and inclusivity amongst residents and industry professionals.”

Augmented reality, or AR, uses already existing mobile devices to act as a “window” that allows them to see what the world looks like now with other objects overlaid on what the device’s camera can see. By holding up a smartphone or a tablet to where a future building might be placed, a person can “see” what it would look like placed amidst the other buildings and understand how it would affect the overall architecture and flow of the skyline, intersection and flow of the city itself.

Chermesh-Reshef believes that this alone would give citizens a much greater opportunity to become part of city planning and access to information about how their own neighborhoods are changing that two-dimensional documents and notices could never have done in the past.

Most city dwellers have very little interaction in the urban planning stages surrounding their neighborhoods aside from city council meetings and notices posted on boards that appear at the construction sites that inform them about the features that will appear in the future. And sometimes they don’t notice that the zoning and planning commission is about to allow work until an area is cleared and large equipment begins to roll down the streets.

In part this is because meetings, signage and notices are stuffy, they lack any sort of visibility and they don’t provide any sort of insight about how it will change the look and feel of the neighborhood or space after they are installed. Sometimes developers will have “artists renderings” alongside offers, but they often lack a sense of realism or presence, and this is what the immersion of AR delivers.

Chermesh-Reshef began his career as an Israeli architect who turned urban data scientist and became obsessed with lowering barriers between citizens and city planning information. All of inCitu’s content, is available on mobile-AR, including individual buildings, affordable housing, mixed use developments, through parks and bridges and to complete neighborhood rezoning and regional infrastructure. The app also provides full access to data, information about the proceedings and other information about the development that would be attached, giving residents the opportunity for a deep dive.

“With the support of global leaders in technology and real estate, inCitu is poised to help democratize and revolutionize how citizens visualize the future of their own neighborhoods and cities,” said Chermesh-Reshef. “We are restoring trust and transparency into how cities, developers, communities, and technology companies interact to allow for urban development.”

Through a partnership with Snap Inc., inCitu recently realized the milestone of reaching more than 100,000 residents using an AR lens currently available on Snap for a real under-review Midtown Manhattan development proposal. This made it the most-visible planning proposal in the history of city planning. InCitu also launched another AR lens with a partnership between Snap and the Annenberg Foundation of the world’s largest Wildlife Crossing, planning for completion in 2025 in California to be built across highway 101, now accessible in AR.

InCitu enables users to visualize data from urban planning through its iOS-based mobile app, available in the Apple App Store, and through integrations with social media, such as Snapchat.