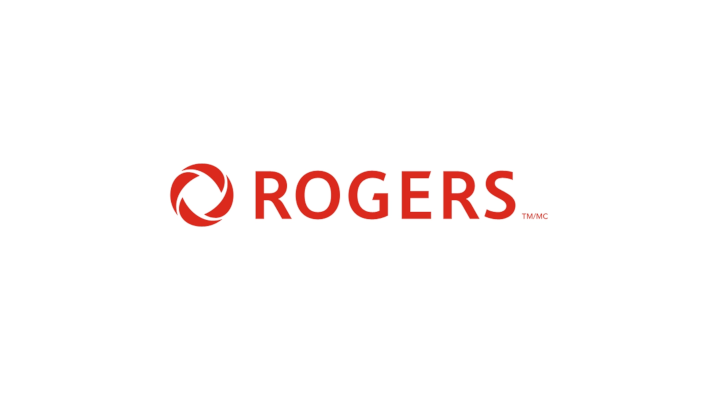 Rogers provides mobile broadband, home internet and TV subscriptions, as well as a number of other offerings including a consumer banking app. The company has approximately 11.3 million wireless subscriptions in Canada. It generated revenues of 3.74 billion Canadian dollars, or about $2.76 billion, during the quarter ended September 30.

Shaw generated revenues of 1.36 billion Canadian dollars, or $1 billion, during its most recent quarter ended August 31. The company operates in many of the same markets as Rogers. It provides mobile broadband services, as well a collection of home internet and TV packages.

Rogers originally announced its plans to buy Shaw for 26 billion Canadian dollars, or $14.77 million, in March 2021. The acquisition price represents a 70% premium to Shaw’s last unaffected stock price. Rogers stated that it plans to spend the equivalent of $1.85 billion on the construction of 5G networking infrastructure in Western Canada following the deal’s completion.

Earlier this year, the Canadian Radio-television and Telecommunications Commission approved the deal. But Canada’s competition regulator, the Competition Bureau, sought to block Rogers’ acquisition of Shaw on antitrust grounds. The regulator referred the matter to the three-member Competition Tribunal that this week ruled to approve the deal.

“I am very disappointed that the Tribunal is dismissing our application to block the merger between Rogers and Shaw,” Commissioner of Competition Matthew Boswell said in a statement. “We are carefully considering our next steps.” Rogers and Shaw disclosed today that the Competition Bureau is appealing the tribunal’s ruling.

To address antitrust concerns, Rogers has agreed to sell its Freedom Mobile wireless networking subsidiary to Videotron Inc., a competing broadband provider. The proposed transaction was announced in June and is valued at $2.85 billion Canadian dollars, or $2.1 billion. Before it can complete the purchase of Shaw, Rogers must receive approval from Canadian Industry Minister François-Philippe Champagne for the sale of Freedom Mobile to Videotron.

According to Reuters, Champagne has hinted his intention to approve the transaction on condition that certain requirements are met. It’s believed that Videotron will be required to retain the assets it will gain through the acquisition of Freedom Mobile for at least 10 years. The carrier must also commit to keep the prices of its broadband packages “comparable to current levels” in Quebec.

Rogers, for its part, has stated that the acquisition of Shaw will enable it to roll out 5G networking infrastructure at a faster pace. According to the company, the deal will also create opportunities to increase  operational efficiency.