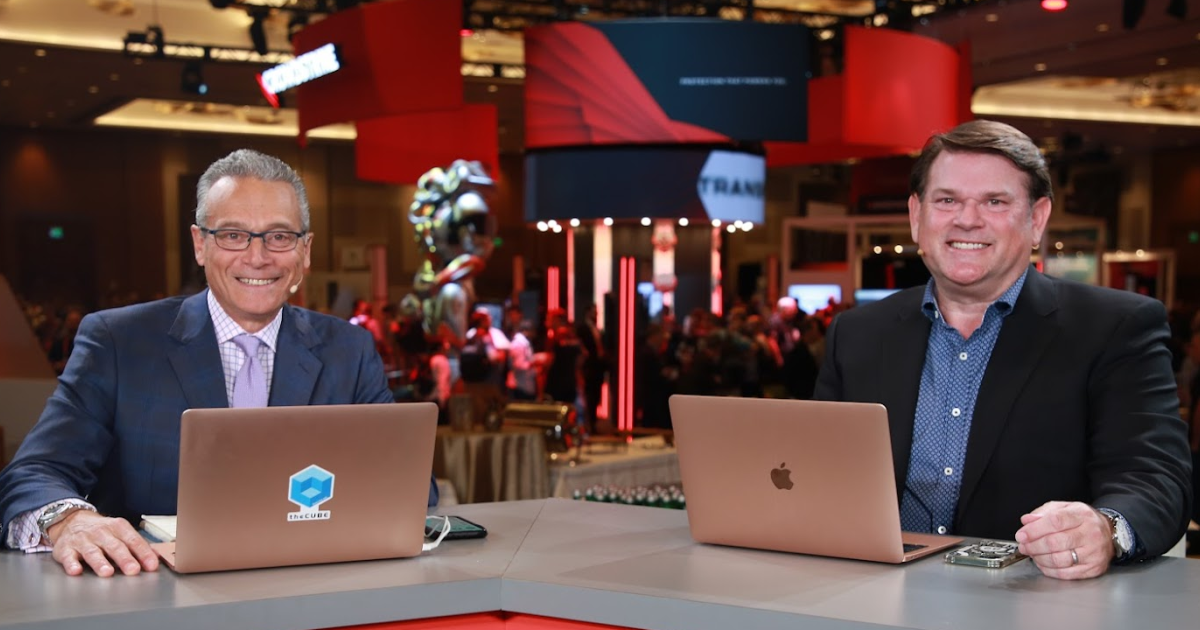 A forthcoming announcement from Advanced Micro Devices Inc. kicks off what is expected to be a pitched battle among x86 competitors for the enterprise high ground over the coming year.

Over the past several months, AMD has provided hints of what the release will include, including scaling of the Genoa stack to 96 cores with 192 threads of Zen 4 computing. AMD has also indicated that Genoa will be based on a 5-nanometer manufacturing process to provide greater density and power efficiency.

This latter point is critical from a cost and market perspective. Next-gen processors can take advantage of more advanced manufacturing. And because AMD no longer manufactures its own chips, it can focus on design and partner with the fabs. This has meant faster time to market for AMD, as evidenced by its latest release.

AMD’s news comes not long after the launch of its Ryzen 7000 series for desktop processors. The company’s pace of releases stands in contrast to competitor Intel, which recently delayed the launch and availability of its Xeon Scalable CPUs until January.

AMD’s 4th Gen EPYC Genoa release will give it a head start over Intel as the chips migrate into the server supply chain. Dell EMC PowerEdge servers are already being driven by AMD’s 3rd Gen EPYC processors, and Hewlett Packard Enterprise Co. recently disclosed new specifications on the EPYC Genoa line in the announcement of its next-generation servers.

“This is a story of x86 giants battling each other in the competitive hardware space,” Nicholson said. “We are entering a cycle of major microprocessor releases, and they will be ‘one-upping’ each other over the course of the next year.”

How to watch theCUBE interviews

We offer you various ways to watch theCUBE’s coverage of “theCUBE Presents the AMD EPYC Genoa Launch” event, including theCUBE’s dedicated website and YouTube channel. You can also get all the coverage from this year’s events on SiliconANGLE.

SiliconANGLE also has podcasts available of archived interview sessions, available on iTunes, Stitcher and Spotify, which you can enjoy while on the go.

During “theCUBE Presents the AMD EPYC Genoa Launch” event, theCUBE analysts will weigh in on what you should know about the next generation of server architectures.

(* Disclosure: TheCUBE is a paid media partner for the “Does Hardware Matter?” series. Neither Dell Technologies Inc., the sponsor of theCUBE’s event coverage, nor other sponsors have editorial control over content on theCUBE or SiliconANGLE.)