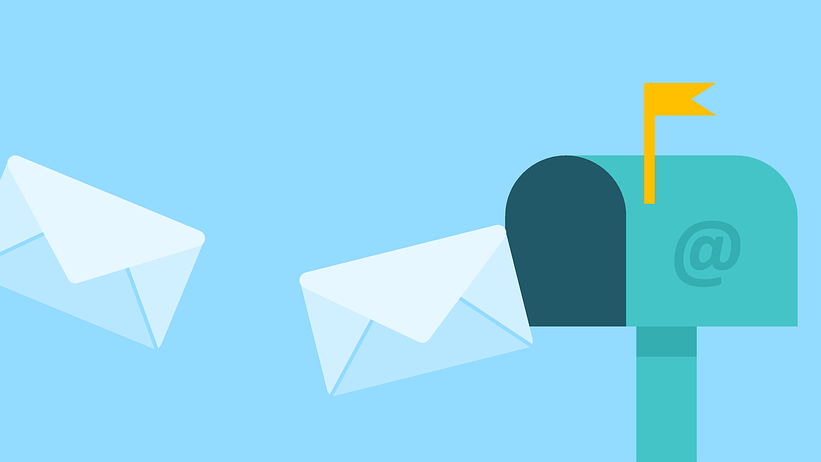 Web3 newsletter publishing platform Paragraph, which intends to take on traditional publishing with a new paradigm for self-ownership of content, today announced that it raised $1.7 million in a pre-seed funding round led by Lemniscap to expand its team and further its mission.

Colin Armstrong, founder and chief executive of Paragraph, created the company in 2021 to give writers, decentralized autonomous organizations, nonfungible token developers and other communities in the blockchain ecosystem greater control over their content distribution and monetization.

It does so by curating the digital ownership of memberships and content through nonfungible tokens, which are a type of blockchain-based asset that represent the ownership of digital assets, such as images, files, music, video game items and more. In the case of newsletters memberships themselves are represented by NFTs and the tokens that enable access to newsletters, which also allows newsletter writers to sell multiple different tokens to gate different portions of their newsletters.

Creators can either use their own NFTs or tokens from outside the platform or create them directly on Paragraph for a 3% fee.

“Today, the creator economy is powering over 50 million people globally and is the fastest-growing business segment in the world,” said Armstrong. “Yet, despite the significant growth in market size, the infrastructures available for creators to produce, distribute and monetize their content — while ensuring full ownership over it — remain primitive, plagued by the walled gardens of traditional Web2 platforms.”

According to Armstrong, in Web2 the biggest problem is that platforms, not creators, own the distribution and connection to followers through walled gardens and closed ecosystems that separate creators from their audiences. With blockchain-based ecosystems and Web3, those relationships are more direct and open up new ways to engage audiences by giving them the ability to interact directly with creators.

Being able to sell memberships directly to readers allows fans and supporters to choose to support a newsletter by directly involving themselves in the creation of a newsletter. This is done by selling a token that once the user proves that they hold it, they then receive the newsletter in their email.

Publishing and creation using blockchain technology and NFTs have been explored for the past few years by the Web3 industry including by Unstoppable Domains, which launched a decentralized blogging service in 2020. As recently as July, the startup Trustless Media also began to publish NFT-funded television shows with seed funding backed by Alameda Ventures.