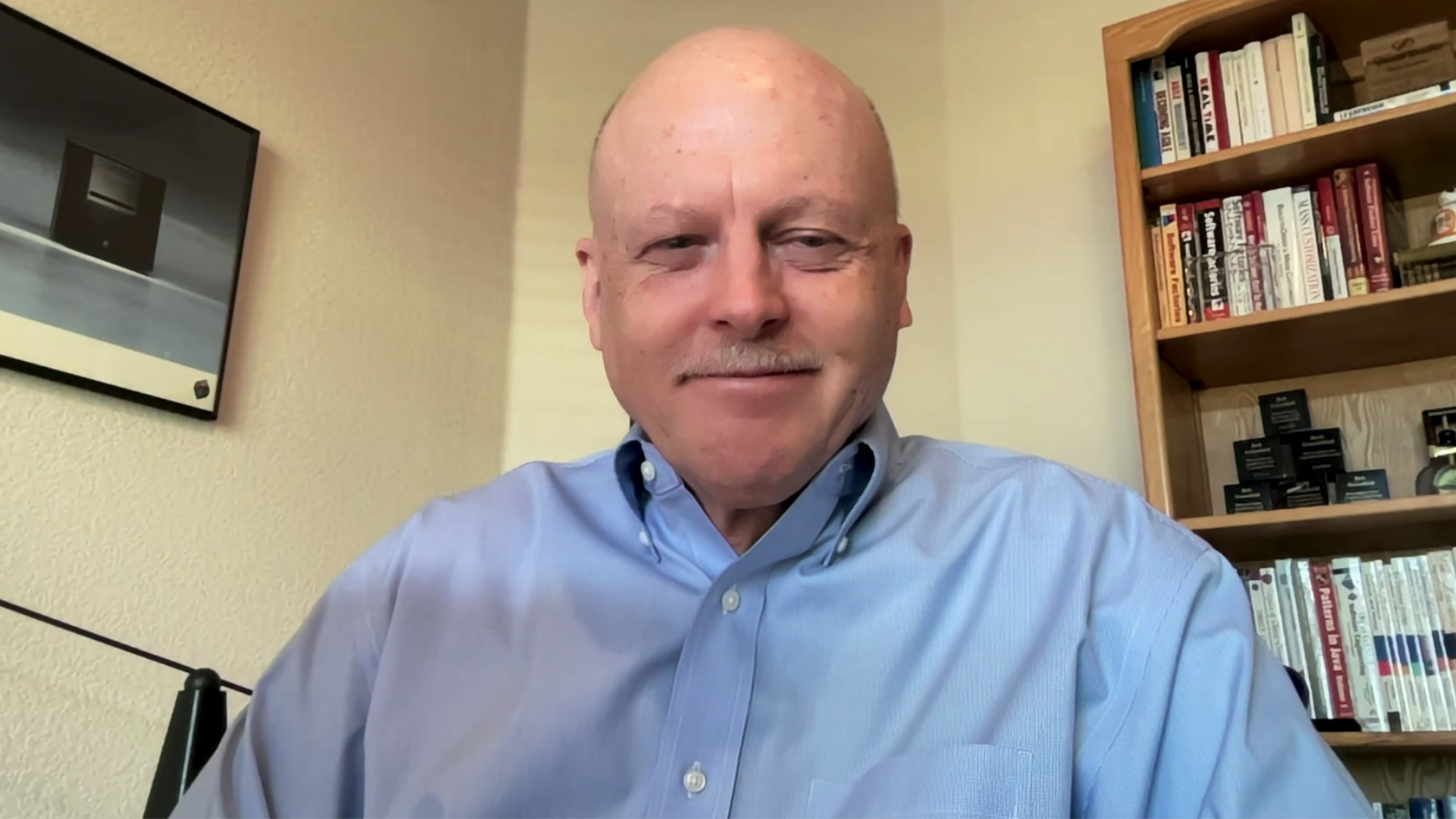 As part of enterprise digital transformation, companies often have to take a few technologies and customize them to suit an intended set of business-critical use cases or end goals.

But as these company-specific cloud tools advance in complexity, a trend is emerging where they fit the “supercloud paradigm.” An apt example of this is the Walmart Cloud Native Platform, or WCNP, which was based on Kubernetes.

“WCNP is essentially an implementation of Kubernetes for the Walmart ecosystem,” said Jack Greenfield (pictured), vice president of enterprise architecture and chief architect of the global technology platform at Walmart Inc. “And what that means is that we’ve taken Kubernetes off the shelf as open source and integrated it with a number of foundational services that provide other aspects of our computational environment. Kubernetes, off the shelf, doesn’t do everything, but it delegates a lot of key functions through APIs.”

A strong tenet of today’s digital-focused companies is continuous integration and delivery. Thus, Walmart has integrated several capabilities within WCNP so that its DevOps process isn’t hampered by the continuous need to manually activate, integrate and operate several ancillary services, according to Greenfield.

“Within a Kubernetes cluster, there’s a function that is critical to allowing services to discover each other and integrate with each other securely and with proper configuration provided by the concept of a service mesh,” he explained. “So Istio, Linkerd, these are examples of service mesh technologies. And we have gone ahead and actually integrated those two, for example.”

Continuing on the streamlined DevOps process, the platform has also been equipped with configuration points where developers can harness and tune the existing YAML data serialization language.

“At the end of the day, it offloads an awful lot of work from them having to stand up and operate those services, fail them over properly and make them robust. All of that is provided for,” Greenfield stated.

Walmart has kept several goals and business drivers in mind with the creation of WCNP. The first of these is improving developer productivity by abstracting away the aforementioned inefficiencies. The second is improving resilience by mitigating instances of human error. The third and, perhaps, most important reason is the abstraction away from the underlying cloud provider, where Walmart doesn’t have to grapple with the dependencies that are typical with ready-made enterprise cloud solutions, Greenfield pointed out.

“One doesn’t want to take dependencies on a cloud provider that doesn’t add a lot of value,” he said. “And with Kubernetes, we have the opportunity, owing to how Kubernetes was designed and why it is the way it is, to sort of abstract from the underlying cloud provider for stateless workloads on compute.”

Just as important as WCNP itself is the tri-point approach with which it has been deployed: where workloads have been split between on-prem private clouds and two public cloud services. This way, the company is able to harness the public cloud’s “elasticity” while falling back to the private cloud with reduced traffic loads, according to Greenfield.

“This is a very important paradigm that I think is going to be very commonplace, ultimately,” he stated. “As the industry evolves, private cloud is easier to operate and less expensive, but the public cloud provider capabilities are difficult to match.”

Physically, Walmart operates instances of each architecture type in the eastern, western and central regions of the United States. They’re configured to reduce the latency between each center to under 1o milliseconds, reducing the cost required for cross-infrastructure interaction.

Currently, the decisions on where particular workloads run in the overarching infrastructure are down to human decisions, but the company hopes to automate that also in the near future.

“We’re actively developing patterns and practices that will allow us to automate the placement of the workloads for a variety of criteria,” Greenfield explained. “For example, if in a particular region a particular provider is heavily overloaded and is unable to provide the level of service that’s expected through our SLAs, we could choose to fail workloads over from that cloud provider to a different one within the same region.”