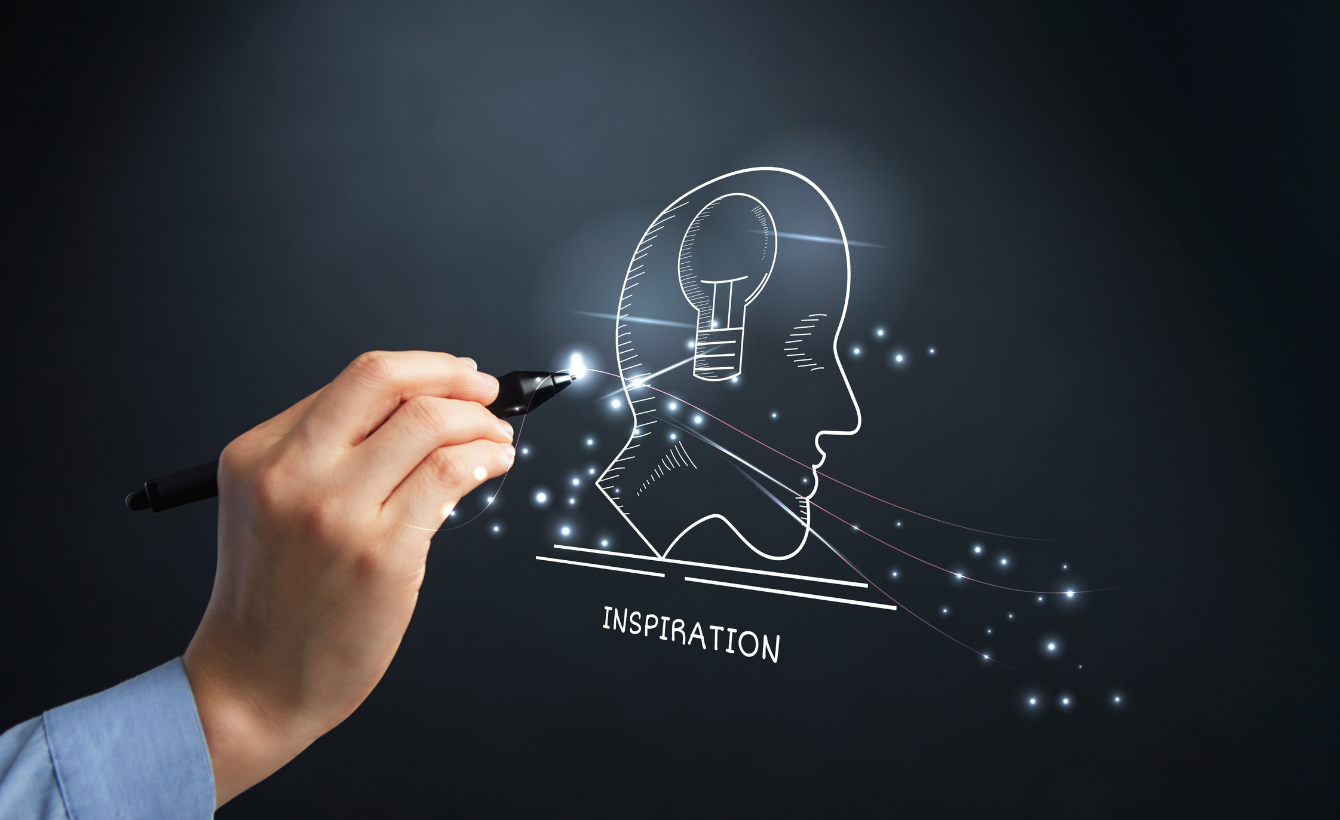 Can a five-year old startup with $69 million in funding emerge as the solution of choice in the multicloud management space? This is the key question surrounding Upbound Inc. and its Crossplane open-source initiative.

The release of Crossplane in May 2020 represented a major step in multicloud management. With one declarative API, Crossplane offered a unified solution to address cloud resources and infrastructure across multiple vendors.

The approach leveraged an intriguing set of cloud-native technologies to centralize control, including the Kubernetes container orchestration tool and infrastructure-as-code. Much as the enterprise computing industry converged around Linux and Kubernetes in years past, Upbound is banking on a similar impact for Crossplane.

“People want a centralized point of control, and they do that around a control plane regardless of the workload,” said Bassam Tabbara, founder and chief executive officer of Upbound, in an exclusive interview with SiliconANGLE. “The best-kept secret in cloud is the control plane.”

Upbound’s focus on the control plane highlights the growing role of Kubernetes as a platform for building platforms. Crossplane exposes workload abstractions on top of Kubernetes to facilitate cross-cloud migration.

In a whitepaper published nearly four years ago by Tabbara and two colleagues to introduce Crossplane, the technologists made the case that cloud computing needed an open-source tool that was not proprietary “to a small set of cloud providers.” By leveraging Kubernetes, users can essentially employ a high-level orchestrator across clouds.

“Crossplane enables platform teams to assemble infrastructure from multiple vendors and expose higher-level self-service APIs for application teams to consume, without having to write a lot of code,” said Arun Chandrasekaran, distinguished vice president and analyst at Gartner Research, in an interview for this story. “A common challenge with multicloud deployments is that each cloud provider has its own proprietary control planes, APIs, tools and UI. Crossplane’s control plane reduces the friction in multicloud management through an open approach.”

Since the initial preview of Crossplane in 2019, the technology has made steady progress in attracting the interest of major firms. At the end of 2020, IBM announced it would make an experimental edition of Crossplane available on IBM Cloud.

Customer use cases have begun to illustrate the impact of Crossplane in enterprise operations. Accenture consultants employed Crossplane for building a DevOps platform as part of a project with Deutsche Bahn, a German rail operator. The European particle physics research center CERN is using Crossplane to transition from the infrastructure-as code tool Puppet.

Upbound, with its Crossplane technology, does not have the multicloud management space to itself. A number of companies are bringing various cloud governance and infrastructure management technologies to the market.

Humanitec GmbH has been billed as the “Platform Orchestrator” to power internal developer resources and joined the CNCF in September. Massdriver Inc. offers a development environment to connect production-ready cloud architectures. It is a Y Combinator-backed startup that recently garnered $4 million in seed capital.

There is also a set of fledgling cloud computing vendors targeting the multicloud management space. These include Prosimo Inc., which delivers multicloud infrastructure for the distributed enterprise cloud; Stacklet Inc., a cloud governance platform; and Stateless, which offers network automation tech for the hybrid and multicloud world.

Then there is VMware Inc., the virtualization giant that is clearly interested in building control plane solutions. The company introduced Project Pacific in 2019 as a re-architecture of vSphere with Kubernetes as the control plane. With the release of vSphere 7, the same VMware model exposed the Kubernetes control plane and traditional vSphere APIs. Recent updates surrounding vSphere8 and vSAN 8 included a new control plane to provide users with application management in a private cloud or on-premises.

“VMware’s release of a cloud consumption interface uses the Kubernetes control plane to manage vSphere,” said Gary Chen, research director of software-defined compute at IDC, in an interview with SiliconANGLE for this story. “That is very much in line with what Crossplane is doing with Kubernetes.”

“There is so much functionality to manage and govern in multicloud,” Chen said. “There’s compliance, security, many different angles. There is a trend with Kubernetes to manage things that aren’t containers.”

Not to be ignored in this trend is the significant role that the CNCF is playing to support this shifting landscape. There were more than 65 organizations that joined the foundation last September, and at least a third of these notably provide cloud infrastructure and operational orchestration services. In addition, there are a number of sandbox projects currently in CNCF poised to add new orchestration functionality derived from the Kubernetes platform.

Karmada enables enterprises to migrate applications across clusters and clouds without requiring code changes. KubeVela performs a similar service that is application, programmable and infrastructure agnostic. Meshery is a service mesh management plane deployed on a Kubernetes cluster to manage application microservices communication.

“There will be a whole generation of developers who have grown up with Kubernetes,” Chen noted. “It could help democratize the control plane in the cloud.”

Industry experts believe that what Upbound is doing to facilitate Crossplane as a key part of the multicloud story could grow in significance. But despite being named as one of four “Cool Vendors in Cloud Computing” by Gartner this year, there is also a feeling that the presence of so many CNCF projects and startups building on the Kubernetes platform could result in a very fractured space. While the early returns point to the potential disruption of much bigger cloud-based firms, the market reality is that Crossplane may ultimately need adoption by one of them to truly reach exit velocity.

“The broader support that Crossplane can gain is an important factor here,” said Gartner’s Chandrasekaran. “The current status quo is it is pretty fractured, but if any of the large vendors adopt Crossplane – it can become influential.”