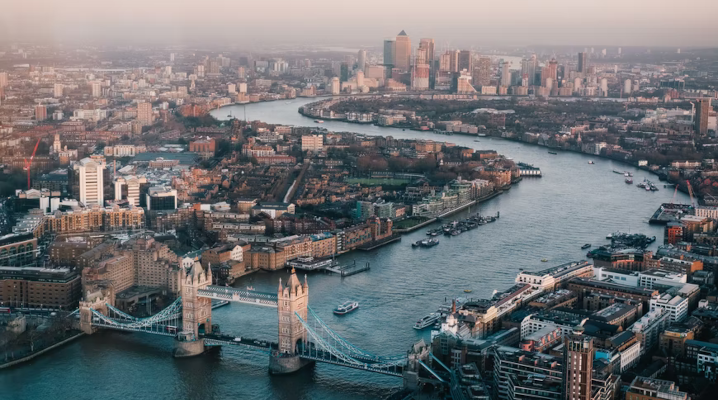 The City of London Police has arrested a 17-year-old in connection with a hacking investigation.

TechCrunch reported that the arrest is “believed to be linked” to the March arrests of several people suspected of being connected to the Lapsus$ hacking group. The hacking group reportedly emerged last December, when it launched a cyberattack against Brazil’s Ministry of Health. Lapsus$ went on to launch cyberattacks against several other organizations including a number of major tech companies.

One of the most recent data breaches to have been attributed to the hacking group was reported this month. The data breach affected a number of Uber Technologies Inc.’s internal systems.

Uber last week published the initial results of its investigation into the cyberattack. According to the company, the first phase of the cyberattack saw hackers gain access to the corporate account of a contractor. The hacker then logged into several other employee accounts and used them to compromise a number of internal Uber applications.

Uber’s investigation found that the cyberattack didn’t affect the internal databases in which it stores sensitive user data such as credit card numbers. Additionally, Uber determined that the production systems powering its services likewise weren’t compromised. Following the cyberattack, the company rolled out additional breach detection mechanisms and took a number of other steps to prevent similar incidents from happening in the future.

Uber detailed in a statement that “we believe that this attacker (or attackers) are affiliated with a hacking group called Lapsus$.” The company added that there were “reports over the weekend that this same actor breached video game maker Rockstar Games.”

Rockstar Games Inc. is a major video game publisher headquartered in New York. Last week, a hacker reportedly released footage from an upcoming game that the company is developing. Additionally, the hacker claimed to possess the source code for the game along with files generated as part of Rockstar Games’ code testing efforts.

Uber and Rockstar Games join a long list of tech companies targeted by Lapsus$. Earlier, the hacking group carried out a cyberattack against Nvidia Corp. in which it stole a number of internal files. Lapsus$ also carried out cyberattacks against Microsoft Corp., Okta Inc., Samsung Electronics Co. Ltd, and several other tech companies.