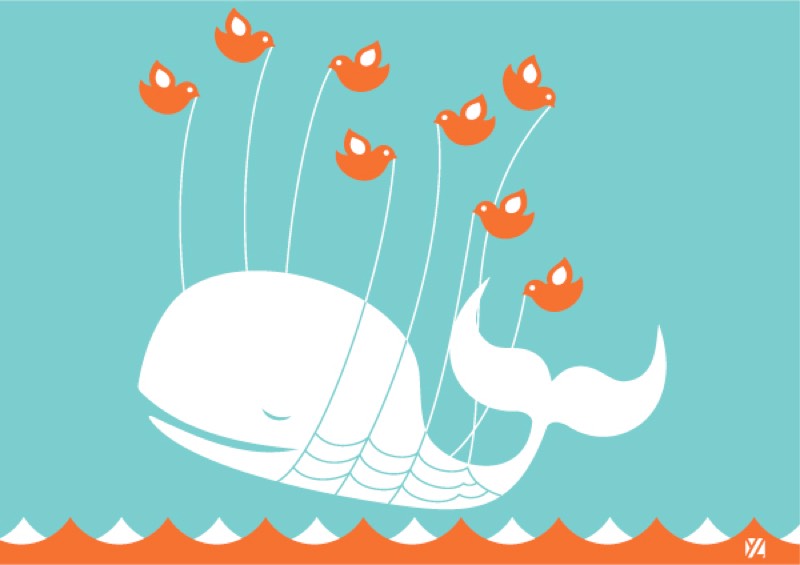 Twitter Inc. has reportedly cut off third-party services from accessing its application programming interface in what it said to have been an intentional move.

Third-party services that rely on the Twitter API for access were first reported to have issues as early as Thursday night with the apparent outage continuing into the weekend. The API, in this case, gives third-party applications “firehose” access to Twitter, including the ability for users to receive and make tweets. Access is necessary for the apps to be useful.

While Twitter nor Chief Executive Officer Elon Musk have publicly commented on the API going down, The Information claims that internal Slack messages show that Twitter intentionally suspended the API and hence access to services such as Twitterbot, intentionally. The report also claims that staff were discussing internally when Twitter will announce the decision.

A separate report from 9to5Google suggests that it could be possible that Twitter is killing off third-party clients as they do not bring in any ad revenue for Twitter, something that Musk has made clear was a high priority for the company.

Third party apps that aren’t full clients but access Twitter or use it for login are working fine. Tweetdelete, Unfollowspy, IFTTT, and Feedland = no problems.

Twitter has long had a love-and-hate relationship with third-party app providers, well before Musk took over the company. On the one hand, third-party app developers were vital in Twitter’s early success, providing features and options that were simply unavailable by default from Twitter itself. However, over the years, some have become significant players in their own right, competing with official Twitter products.

The other strange aspect is that instead of reforming the API system and perhaps including ads from Twitter in the firehose stream so Twitter can make money, Musk has instead seemingly gone nuclear instead. Whether he made the right decision or not, we don’t know because he hasn’t said anything about it, at the time of writing. As speculation continues over what has happened with Twitter’s API, Musk is carrying on about transparency on his own Twitter account. Et tu, Elon?