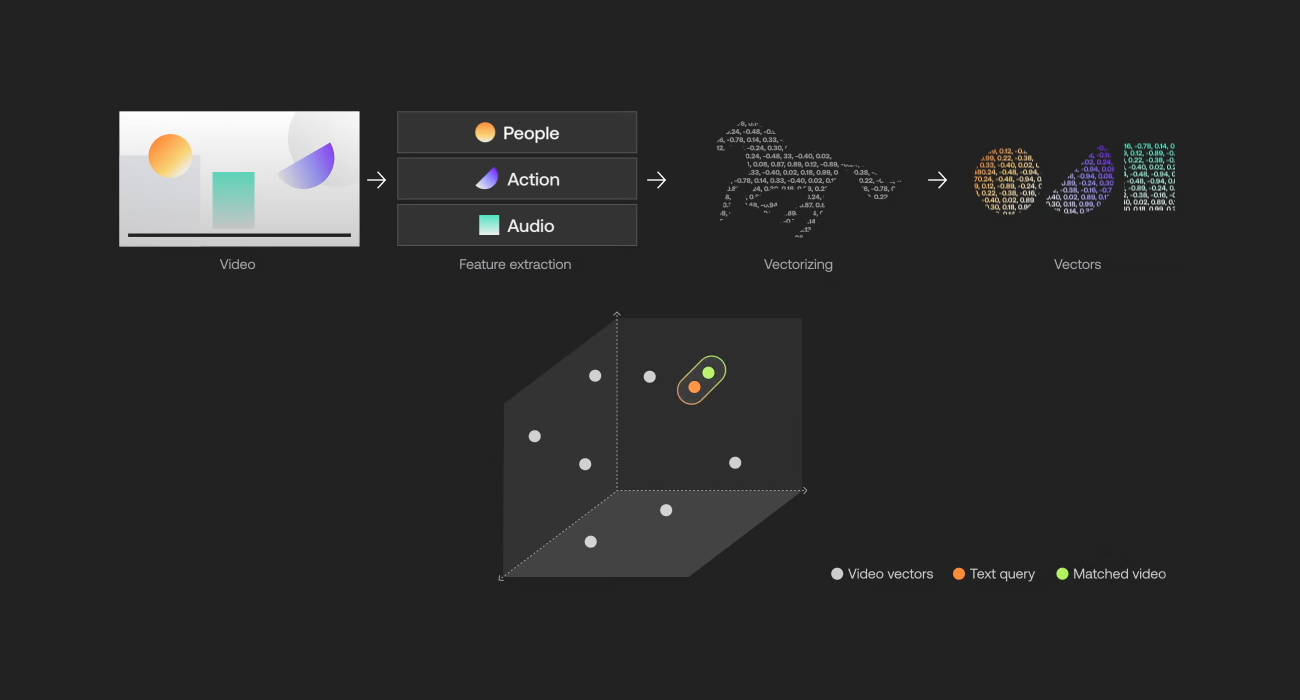 Twelve Labs Inc., the developer of a search platform that enables users to quickly find moments of interest in a video, has raised $12 million from investors.

Twelve Labs announced the investment this morning. According to the startup, the investment was provided as an extension to a seed round that it had closed earlier this year. Radical Ventures led Twelve Labs’ latest capital raise, while Index Ventures, WndrCo, Spring Ventures and a number of angel investors participated as well.

Twelve Labs’ search platform enables users to quickly jump to a specific moment in a video using natural-language queries. A marketer, for example, could use the platform to find parts of a TV ad where a company’s logo appears. Twelve Labs also enables users to search for other objects, audio and text snippets such as handwriting on a whiteboard.

Organizations can optionally customize the startup’s platform according to their requirements. In particular, Twelve Labs enables customers to train the artificial intelligence model that powers its search platform on custom datasets. Training an AI model on a dataset similar to the information that a company plans to analyze in production increases processing accuracy.

Customers can access Twelve Labs’ platform through a set of cloud-based application programming interfaces. According to Twelve Labs, the APIs enable developers to integrate its platform into an application with less than 20 lines of code. The startup says that early customers have already applied its APIs to multiple use cases ranging from online education to advertising.

“Twelve Labs is opening up entirely new possibilities for the future of video,” said Radical Ventures partner Rob Toews. “The team’s deep commitment to research and ongoing innovation is driving an entire industry forward to efficiently access and fully leverage the 80% of the world’s data that currently resides in video form. Twelve Labs is positioned to build the world’s leading foundation model for  videos, forever changing how we interact with this medium.”

Twelve Labs will use the $12 million in new funding that it has raised from investors to enhance its platform’s capabilities. According to the startup, its engineers have more than doubled the accuracy of its video search algorithms over the past six months. Going forward, Twelve Labs will add more features to its platform as well as invest in AI research.

As part of its development efforts, the startup plans to create a new AI model optimized for video processing that will feature several billion parameters. Parameters are the configuration settings that define how a neural network processes data. The more parameters a neural network features, the more accurately it can carry out processing.

According to Twelve Labs, its upcoming AI model will be capable of performing a large number of video processing tasks. The startup says that the AI model will lend itself to use cases such as automatically organizing videos into chapters and generating clip summaries.

Twelve Labs has partnered with Oracle Corp. to build the AI model. As part of the partnership, the startup will use infrastructure resources from Oracle’s cloud platform to support its AI development efforts. Twelve Labs has built an infrastructure environment that includes hundreds of Nvidia Corp. graphics cards and provides nearly 1,600 gigabits per second of network bandwidth.