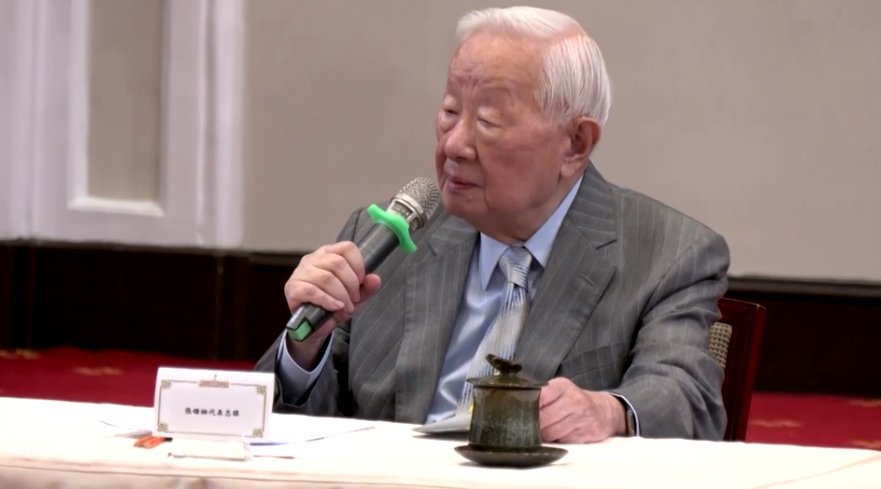 Taiwan Semiconductor Manufacturing Co. has revealed plans to construct a new, three-nanometer chip manufacturing plant in Arizona, which will sit alongside a five-nanometer facility that’s already under construction and poised to open for business in 2024.

News of the company’s plan came from its founder Morris Chang (pictured), who told Reuters today that the details are yet to be finalized. However, if TSMC goes ahead, the new plant would be an expansion of its existing site in Phoenix, Arizona.

The plan shows that TSMC is keen on establishing a bigger presence in the U.S. for its most advanced chip manufacturing operations, which are currently limited to Taiwan and China.

The move presents a threat to Intel Corp., which is struggling to catch up with TSMC and Samsung Electronics Co. with its own advanced chipmaking capabilities. Intel is hoping to get its next-generation fabrication process up and running by 2025 and create a foundry business — making chips for other chip designers — in order to surpass Samsung and get closer to TSMC.

As part of that initiative, Intel has announced plans to build next-generation chip factories in Arizona and Ohio. The U.S. government has welcomed both Intel and TSMC’s plans, as it aims to restore its domestic chip manufacturing industry for reasons of national security. Numerous voices in the U.S. government have expressed concern that its chip supply is endangered because of its reliance on foreign chipmakers, and there is a determination to ensure China doesn’t have access to the most advanced chip technologies.

If TSMC does build a three-nanometer fab in the U.S., it would be in a much better position to compete with Intel for customers that want their advanced chips to be manufactured domestically. It’s believed that many companies are interested in securing a supply of U.S.-made chips in order to reduce their dependence on Asian manufacturers. If China were to invade Taiwan, for example, it would likely strangle the world’s chip supply chain, since the island nation is currently the main supplier of the most advanced microprocessors.

Another reason for TSMC’s interest in the U.S. appears to be Apple Inc. Last week, Bloomberg reported that Apple Chief Executive Tim Cook was interested in sourcing chips domestically to reduce its own reliance on Taiwan. Cook didn’t mention any suppliers by name, but it’s likely that he would be happy to buy TSMC’s chips if they’re made in the U.S., given the existing relationship between the two firms.

For its part, though Intel is planning to get its own Arizona fab up and running by 2024, its Intel Foundry Services contract chip manufacturing business is still largely unproven, and the company’s most advanced process is still behind TSMC’s. The Taiwanese firm has already begun volume production of its most advanced, three-nanometer node in Taiwan, whereas Intel’s competing Intel 3 node — which is a seven-nanometer process — won’t be ready until the second half of next year.

Intel has said it aims to surpass both TSMC and Samsung in process performance by 2025, but it remains to be seen if the company will keep that promise given its recent history of delays.