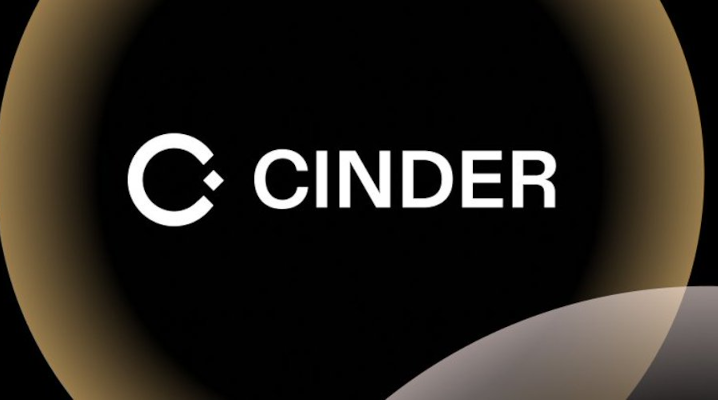 Cinder today launched from stealth mode with a software platform that enables trust and safety teams to work more efficiently.

Ahead of its launch from stealth, Cinder raised $4 million in seed funding and a $10 million Series A round. Both investments were led by Accel.

Organizations such as social media companies have trust and safety teams who are responsible for combating harmful content on their platforms. According to Cinder, trust and safety teams often use multiple software tools to carry out their work. Moreover, some of those tools require specialized skills to use, such as familiarity with the SQL query language.

Cinder has developed a software platform designed to ease trust and safety teams’ work. According to the startup, its platform centralizes all the data that trust and safety experts require to make content moderation decisions in a single interface. Built-in security controls enable companies to regulate which user can access what subset of the data and how.

Cinder’s platform can process multiple types of data. It’s capable of ingesting user-generated content, metadata that provides technical context about the content and information from external sources. According to Cinder, trust and safety experts can analyze the data without having to write SQL queries.

It also provides other features to simplify trust and safety teams’ work. The startup has equipped its platform with a tool that teams can use to manage content moderation policies. Additionally, Cinder offers analytics features that enable companies to measure the effectiveness of their trust and safety programs.

The company says its platform also eases a number of related tasks. According to the startup, its platform can simplify some of the work involved in training artificial intelligence models to automatically detect harmful content.

“The problem is Trust and Safety teams remain under-resourced and most companies lack the proper tools to manage the complexity of any given Internet abuse case and investigation at scale,” said Cinder co-founder and Chief Executive Officer Glen Wise. “Cinder fills that gap by providing teams with an end-to-end platform for centralizing operational data, streamlining decision-making, measuring impact and promoting transparency.”