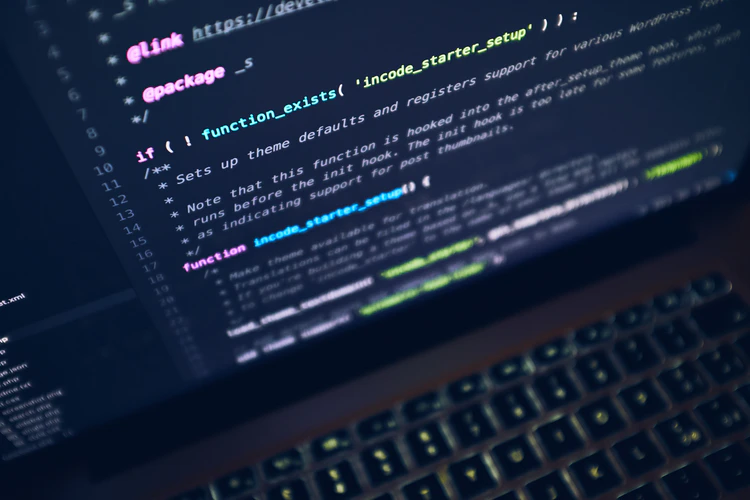 Tricentis is a major provider of tools for evaluating the reliability of enterprise software. The company’s products are used by Microsoft Corp., Accenture PLC and about 2,500 other organizations to identify potential technical issues in their applications. Tricentis has raised $172 million in funding from investors since launch.

NeoLoad, the platform that Tricentis updated today, enables developers to test the speed of their applications. A software team can use the platform to identify parts of an application that load more slowly than they should. It tests software performance by sending a series of simulated user requests to an application and measuring how fast the application completes each request.

NeoLoad 9.0, the new version of the platform that Tricentis debuted today, introduces a tool called RealBrowser. The tool can test the performance of a web application by simulating user actions such as clicks and measuring the application’s response times. According to Tricentis, RealBrowser makes it possible to find performance issues with less manual work than the task usually requires.

When a user performs an action in a web application, the user’s browser sends up to dozens of network requests to the servers that host the application. As a result, a software team seeking to simulate user interactions with an application for speed testing purposes also has to generate a large number of network requests. The task can require a significant amount of time and effort.

According to Tricentis, RealBrowser can automate much of the work involved in the process. The company says the tool enables developers to create application performance tests in as little as a few minutes. By saving time for software teams, RealBrowser makes it possible to carry out more application tests than would otherwise be possible, which helps improve the reliability of enterprise software.

Tricentis says RealBrowser is more hardware-efficient than comparable products on the market. According to the company, the tool incurs 70% less memory and processor overhead than the competition.

“As IT investments and spending priorities are scrutinized even more during this challenging economic environment, software testing remains a business-critical activity for companies seeking to streamline and accelerate their business processes and deliver high quality digital experiences to better engage with their customers,” said Tricentis Chief Executive Officer Kevin Thompson. “We are committed to delivering continuous testing innovation that addresses the needs of our customers.”

NeoLoad 9.0 made its debut today alongside two new tools. The new tools are designed to ease software testing for companies that use Jira and Salesforce.

The tool enables developers to access a list of reliability and performance assessments that have to be performed on an application update before it can be released. Developers also receive technical data about each assessment, such as what result it’s expected to produce. Project managers, in turn, can visualize the results of software tests using graphs to more easily identify potential technical issues.

The other tool that debuted today is called Tricentis Test Automation for Salesforce. According to the company, it can be used to find technical issues in custom applications that organizations build on Salesforce.com Inc.’s namesake cloud platform.

Organizations use Salesforce’s platform to store business data such as information about sales opportunities. Thanks to a set of built-in customization tools, the platform can be extended by a company’s developers. Many companies build custom applications to help employees more easily interact with business data stored in Salesforce.

Test Automation for Salesforce is designed to reduce the amount of work involved in testing the reliability of custom Salesforce applications. According to Tricentis, the tool includes pre-packaged software workflows that simulate user actions such as clicks and login requests. Developers can use the workflows to create application reliability tests that simulate day-to-day user activity.

The tool includes a no-code interface designed to ease the task of building and running reliability tests. Additionally, the tool provides integrations with external software development tools. Developers can use the integrations to streamline tasks such as managing the code files they produce as part of their work.