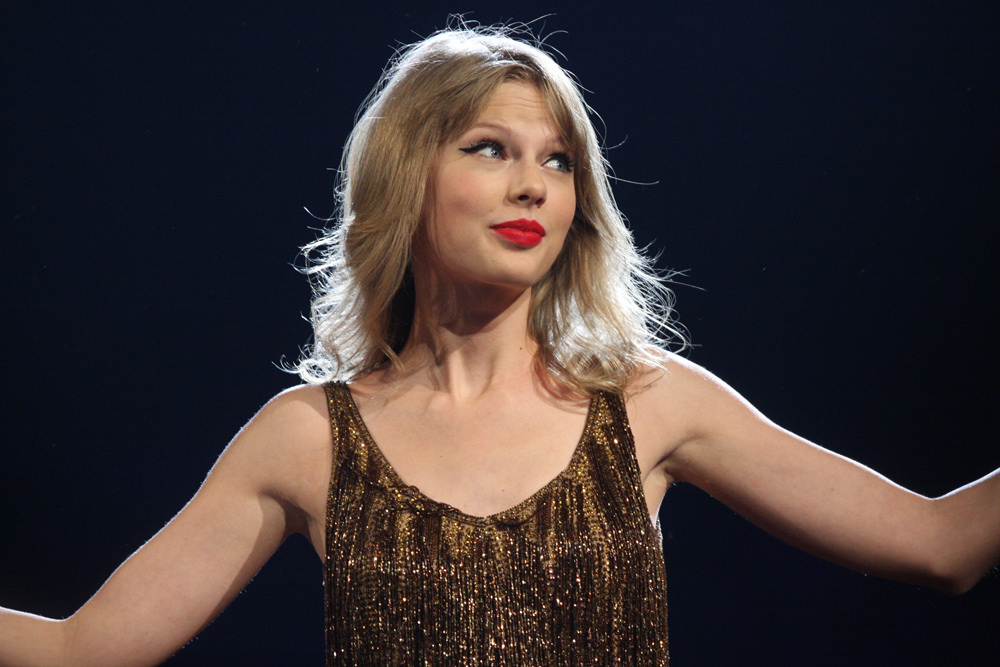 In a rather novel excuse for a ticketing company with an already bad reputation, Ticketmaster Entertainment Inc. has claimed that a cyberattack caused the Taylor Swift ticket fiasco last November.

TicketMaster made the claim at a Senate Judiciary Committee hearing into competition issues in the ticket industry. TicketMaster currently holds over a 70% market share of the ticketing industry and over 80% for live concerts, leading to allegations the company is essentially a monopoly, particularly with big music acts.

The Senate hearing came following controversy when Taylor Swift concert tickets went on sale in November and TicketMaster’s system crashed, leaving fans unable to purchase tickets. At the time, TicketMaster claimed that the crash was due to an unprecedentedly high number of people attempting to buy Taylor Swift tickets, but now the company is claiming it was caused by bots.

Joe Berchtold, president of Ticketmaster’s parent company Live Nation Entertainment Inc., told the Senate that TicketMaster was “hit with three times the amount of bot traffic than we had ever experienced and for the first time in 400 Verified Fan on-sales, they came after our Verified Fan access code servers.”

“While the bots failed to penetrate our systems or acquire any tickets, the attack required us to slow down and even pause our sales,” Berchtold added, before describing an arms race between TicketMaster and scalpers and cybercriminals looking to obtain tickets for resale illegally.

Politico reports that a “culprit” for the alleged attack has not been identified, but TicketMaster has contacted the U.S. Federal Trade Commission and the Federal Bureau of Investigation.

Cyberattacks and bots are used interchangeably in the testimony, with TicketMaster seemingly conflating the two. However, there was no convoluted cyberattack to take TicketMaster offline, instead bots, in large volumes, attempted to buy Taylor Swift tickets in bulk. The sheer traffic from both bots and fans trying to buy tickets is what brought down TicketMaster’s servers. Ultimately, TicketMaster failed to adequately cater to demand.

Bot traffic can be filtered and controlled, a point surprisingly made by Republican Senator Marsha Blackburn from Tennesse, who said during the hearing that TicketMaster’s excuse was “unbelievable” and asked the company “why is it that you have not developed an algorithm to sort out what is a bot and what is a consumer?”

Berchtold responded by claiming that “It is absolutely an ever-growing arms race in terms of fighting the bots,” and that “These are bots that are trying to impersonate people on an automated basis.”