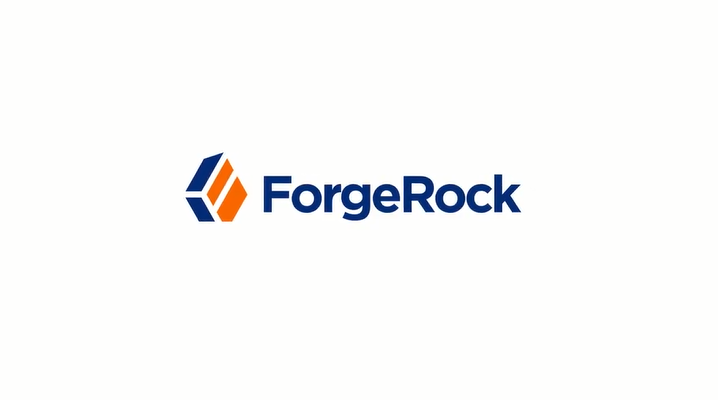 ForgeRock Inc. today announced that it will be acquired by private equity firm Thoma Bravo in a $2.3 billion all-cash transaction.

The deal values ForgeRock at $23.25 per share, which is 53% higher than the Monday closing price of the company’s stock. Thoma Bravo expects to complete the acquisition in the first half of 2023.

San Francisco-based ForgeRock provides identity management software that organizations use to regulate how users access their technology infrastructure. The company’s software is used by more than 1,300 customers, including major enterprises and government agencies.

Companies can use ForgeRock’s software to process application login requests from customers. ForgeRock promises to ease the task of implementing features such as multifactor authentication and passwordless login support. The company’s software also simplifies other tasks, such as the process of creating a web portal through which customers can reset their passwords.

Its third major focus area is helping companies manage their connected devices. Because connected devices are often linked to an organization’s corporate network, they can potentially pose cybersecurity risks. ForgeRock offers tools that enable companies to limit which device can access what part of the network and how, as well as automate several related cybersecurity tasks.

ForgeRock’s revenue grew 8% year-over-year, to $47.7 million, last quarter. The company offers its software in a managed cloud-based version that has emerged as a key component of its growth strategy. Revenue from ForgeRock’s subscription software-as-a-service, support and maintenance segment grew 46% year-over-year last quarter.

ForgeRock began trading on the New York Stock Exchange late last year after raising $275 million in an initial public offering. Previously, the company received more than $200 million in funding from Accel and other investors.

“We are confident that Thoma Bravo’s resources and insights will help us continue to drive innovation in our platform and deliver even more value for customers,” said ForgeRock Chief Executive Officer Fran Rosch.

ForgeRock is the third publicly traded identity management provider that Thoma Bravo has acquired since the start of the year.

In April, the private equity firm announced plans to buy SailPoint Technologies Holdings Inc. for $6.9 billion. Thoma Bravo acquired the company once before, in 2014, and  took it public on the NYSE three years later.

More recently, Thoma Bravo in August inked a deal to acquire SailPoint rival Ping Identity Holding Corp. for $2.8 billion. Ping Identity’s customer base includes more than half of the Fortune 100, as well as hundreds of other large organizations. In addition to tools for processing login requests, the company offers software that can be used to protect application programming interfaces from cyberattacks.

ForgeRock, SailPoint and Ping Identity together generated more than $250 million in revenue during the second quarter ended June 30. All three companies’ annualized recurring revenue, a metric tied to software-as-a-service sales, grew by more than 20% during the quarter.