Texas A&M invested in the future of their offensive line by getting a commitment from four-star recruit TJ Shanahan Jr. from Westlake (Texas).

Shanahan already has the size of an NFL guard, listed at 6-foot-4, 310 pounds. According to 247Sports’ composite rankings, he is sixth among interior offensive linemen and No. 150 overall nationally. Scouts have raved about Shanahan’s sheer power.

Asked about why he picked the Aggies, Shanahan credited his relationship with coaches Fisher and Addazio. He also said this 2023 class would be special, per Hayes Fawcett at On3.

“It’s a really special group… I understand it won’t be a full class because of the guys that were brought in last year, but when this 23 class gets to College Station I would say you see a lot of us play early.”

One of the most highly-sought linemen left in his class, Shanahan had offers from 38 other schools, including Alabama, LSU and Georgia.

It’s been a good week for the Aggies, who also got a commitment from Bravion Rogers, a four-star DB from La Grange (Texas), the No. 6 corner in the nation.

Shanahan is the fourth offensive lineman and the school’s 11th commit for the class of 2023. Thanks to these new faces, Texas A&M has moved up to No. 24 in the recruiting rankings, only a couple of points behind Florida State and Cincinnati. 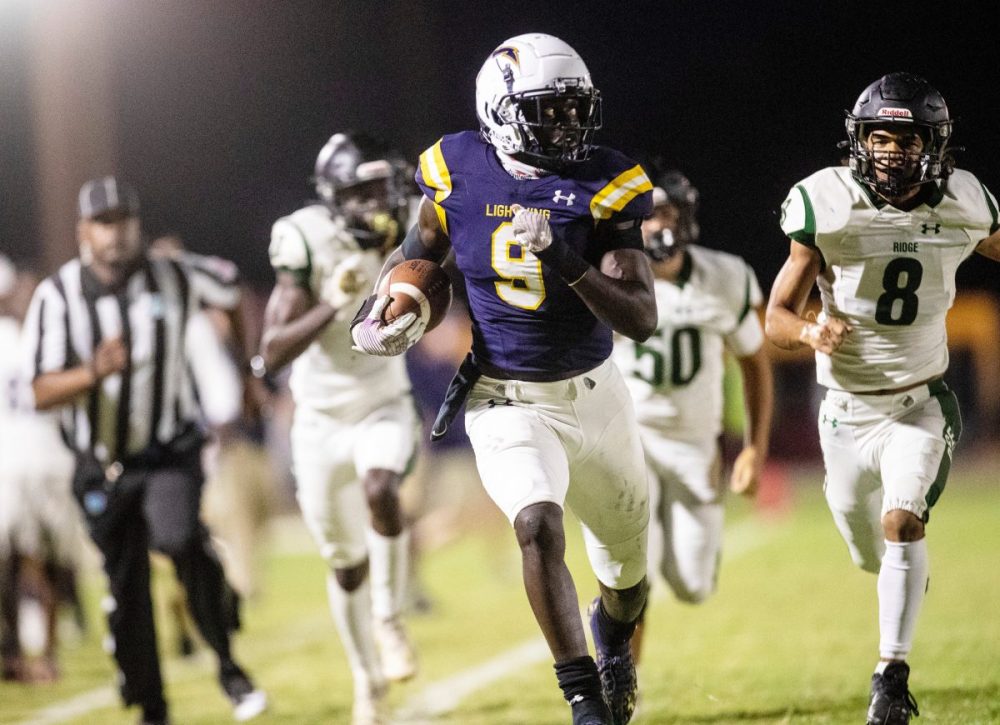