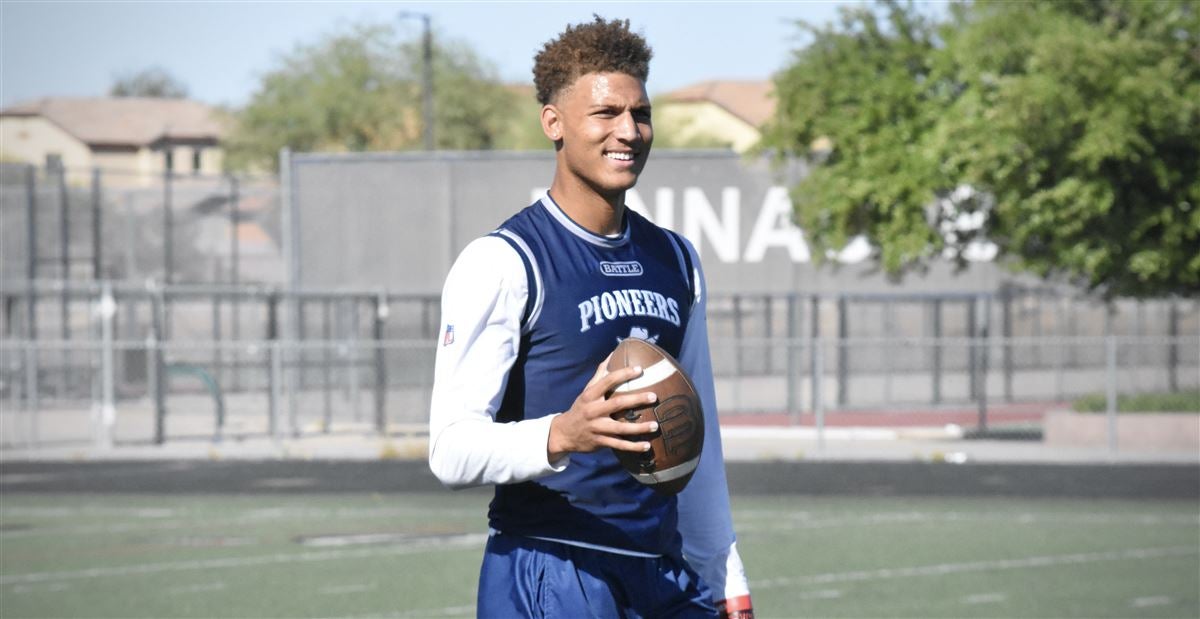 While the Aggies are beginning to catch up to the top of the pack, they’ve been building a powerhouse 2023 recruiting class a couple of hours west. Texas has already secured the now-No. 2 quarterback (according to ESPN) in this class in Arch Manning and the second-best running back.

The Longhorns will try to lay another big brick by hosting five-star Pinnacle (Ariz.) tight end Duce Robinson for a visit this weekend. The 6-foot-6, 225-pounder is the No. 1 tight end in this class and the best player in the state. The two-sport athlete has interest from Alabama and Georgia, but USC is considered the favorite for now.

Texas is currently ranked second in this recruiting class, trailing only Alabama.

Another school that hosted an enticing recruit this week was UCF, hosting Cayden “Honeycomb” Lee for a visit. Lee shared a few updates from his visit on social media.

Lee also has offers on the table from 28 other schools, including Auburn, Florida State, Oregon, Texas, Florida, Georgia and Georgia Tech. Ole Miss is favored to get his commitment, though.