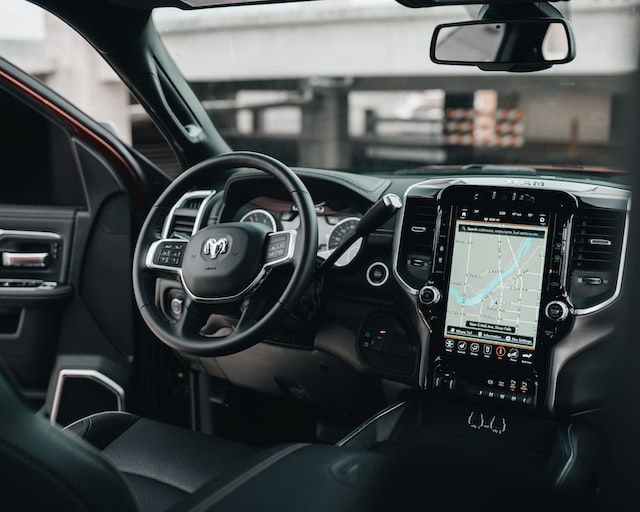 Tesla Inc. is currently facing a criminal investigation launched by the U.S. Department of Justice over its advanced driver assistance system, Autopilot, which was first reported today by Reuters.

An inquiry was launched last year, although up until now, it has remained unknown to the public. According to people familiar with the matter, the DoJ began the investigation after a series of Tesla car crashes involving the use of Autopilot. Some of those crashes were fatal. The National Highway Traffic Safety Administration is already investigating the accidents, tragedies that might have been avoided if the Autopilot wasn’t switched on.

The DoJ is reportedly focused on the language that Tesla uses when it comes to its artificial intelligence systems. Tesla has a “Full Self-Driving” mode, but none of its technology could warrant a driver allowing the car to drive itself. Tesla has said in the past that drivers should always keep their “hands on the steering wheel at all times,” when employing FSD, Autopilot, or Enhanced Autopilot, although the language might seem contradictory.

It doesn’t help matters that Tesla founder and Chief Executive Elon Musk sometimes takes to Twitter to laud the software in his cars. He’s never stated that the cars should be driven with no human interaction at all, but when he says such things as FSD will soon be “safer than a human,” some Tesla owners might harbor just a little bit too much confidence in the technology. The company has already faced lawsuits from drivers for what they say are misleading claims.

In 2021, the California Department of Motor Vehicles said it had initiated an investigation into Tesla’s marketing, concerned that the company was indeed misleading its customers. The DMV said that the false promotion of the software was putting people’s lives at risk.

In one accident that proved to be fatal, a 35-year-old Californian man bragged in videos about being able to drive without using his hands or feet. “Best carpool buddy possible – even takes the boring traffic for me,” he said. Perhaps the drivers not reading Tesla’s warnings are to blame, but it has been suggested that Tesla should change the very terminology it uses for its systems.