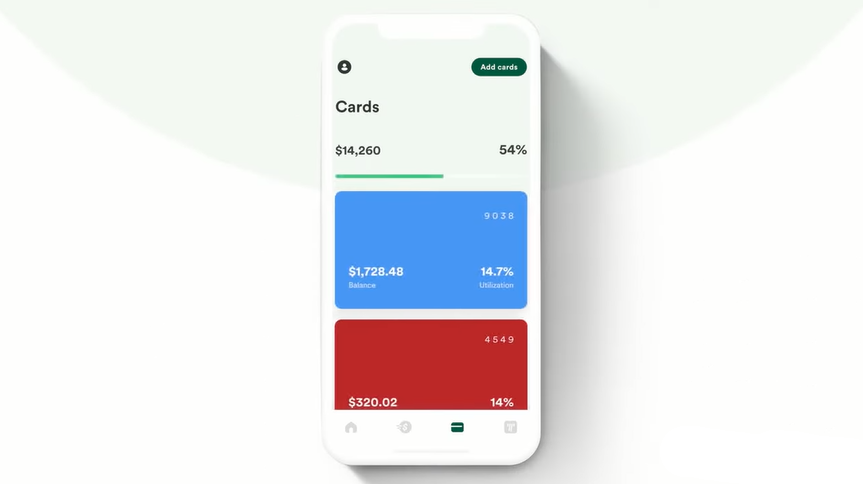 Tally Technologies Inc., the developer of an app that helps users more easily pay off credit card debt, today announced that it has secured a $80 million late-stage funding round.

“Tally is a true industry innovator for its distinctive use of technology to help more consumers get out of debt, and we look forward to partnering with the Tally team to help expand their product offerings and reach, particularly during a time when credit card balances are nearing all-time highs,” said Sway Ventures General Partner Ken Denman.

San Francisco-based Tally provides a mobile app that helps users pay off credit card debt. Users can connect their credit cards to the app and have it automatically calculate the most efficient way to pay off outstanding debt. Additionally, Tally provides a centralized interface for tracking payments.

“Credit cards are designed to trap people in a cycle of debt,” said Tally co-founder and Chief Executive Officer Jason Brown. “Our debt-free system helps consumers pay off credit cards faster, empowering them to take control of their finances and make real progress towards their financial goals.”

According to Tally, its app helps users pay off credit card debt up to three years faster. The startup also says it has saved users millions of dollars in interest and late fees to date.

Tally’s app is proving increasingly popular. The startup disclosed today that its annual recurring revenue has nearly tripled over the past year. Tally didn’t disclose absolute revenue numbers, but detailed that it has paid off more than $1 billion in credit card debt for consumers since launching.

Tally is the latest in a series of consumer-focused financial technology startups to have raised funding over recent weeks. Last month, Kafene raised $18 million for its cloud-based financing platform, which consumers can use to purchase items such as furniture and home appliances. A few days later, London-based startup Monese Ltd. secured $35 million in funding for its mobile banking app.