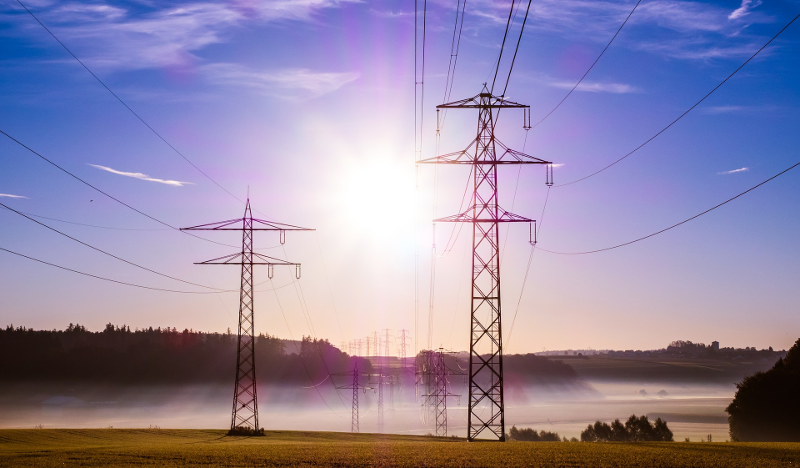 Synota was founded in 2022 to address the disconnect between how energy is produced and how payment for that energy is settled. It uses the Bitcoin Lightning Network, a layer on top of the bitcoin blockchain that allows for instant settlements of bitcoin payments, to allow for swift payments using the peer-to-peer cryptocurrency in order to synchronize payments with the flow of energy.

“The freedom to transact is essential to solving the global challenges of energy equity and access,” said Austin Mitchell, co-founder and chief executive of Synota. “Anything less condemns future generations to energy poverty – this is why we are passionate about how Synota disrupts energy finance.”

Other investors participating in Synota’s fundraise included Trammell Venture Partners, Rev1 Ventures, Hivemind VC, Bitcoiner Ventures and Recursive Capital. The company said that the new funds would be used to build out the commercialization of Synota’s software and the upcoming launch of a bitcoin mining service.

Using Synota’s software, energy companies can integrate directly with its blockchain technology to immediately take advantage of the Bitcoin Lightning Network for instant settlements, which would resolve payment lags. This would allow energy companies to deal with changing variations in energy consumption at scale more easily and allow for more fine-tuned, smarter processes involved in payment systems.

With payments being resolved near instantly, it would also eliminate lag in getting paid for energy which would lower overall overhead costs in automating complex energy networks. In turn, this would lower the cost of energy delivery.

The company intends to launch a pay-as-you-go service for bitcoin miners, hosts and their energy suppliers that will take advantage of its solution early next year. The transaction capabilities delivered by Synota include dynamic pricing and simultaneous multi-party settlement. The same software will be generally available for the broader energy industry by 2024.

A few different companies have been working on blockchain technology to disrupt the energy landscape. Examples include PowerLedger, a blockchain-based energy tracking, tracing and trading of renewable energy, while also providing energy management solutions for apartments and multi-unit residential buildings using cryptocurrency. There is also Lightency, a French green-tech startup building a peer-to-peer blockchain marketplace that allows customers to trade electricity across grids by distributing energy resources.