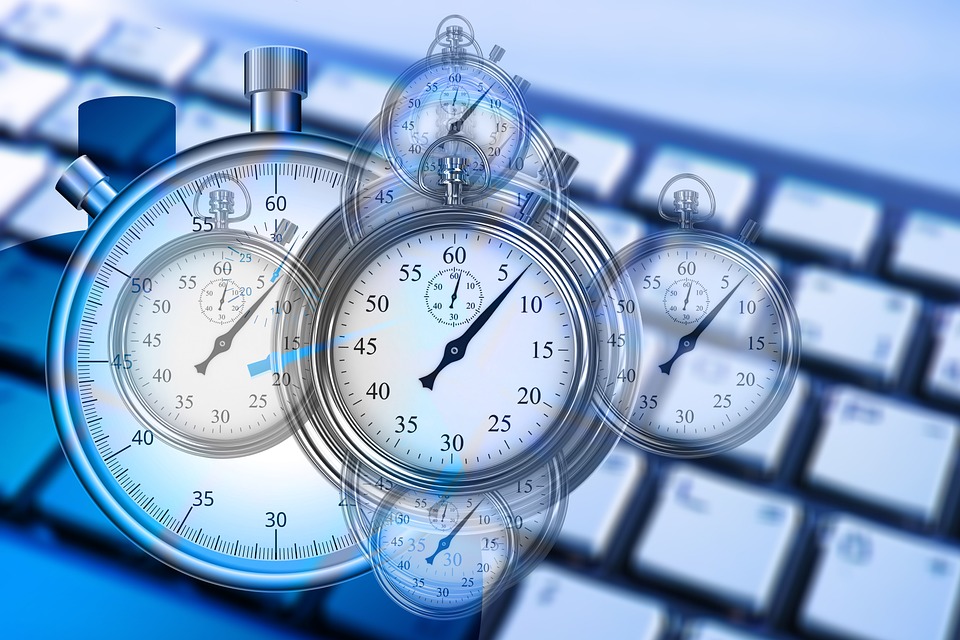 SwXtch.io is the creator of cloudSwXtch, a virtual overlay networking system that enables enterprises to build a high-performance network atop of multicloud environments, without making any changes to their application code. The main benefit of cloudSwXtch is that it enables cloud migrations for companies constrained by the lack of advanced network capabilities not previously available in the cloud.

Timebeat’s Precision Time Protocol is a powerful, fine-grained sensor of latency that can accurately synchronize time-sensitive applications hosted across multiple cloud platforms, on-premises data centers and hybrid environments. In a nutshell, it aims to solve the challenge of synchronizing clocks across fleets of modern servers.

Clock synchronization is a big problem for the cloud, especially where it concerns applications that require accuracy down to the nanosecond. Cloud-based networks with high traffic volumes require highly accurate clock synchronization to ensure that data is received and processed by servers spread across multiple regions in the correct order.

Although PTP is commonly used in on-premises data center networks, it hasn’t been possible to bring this technology to cloud networks before given the need for physical hardware. As a result, the cloud industry has traditionally relied on the software-based Network Time Synchronization Protocol to keep server clocks in sync.

But even though NTP is ubiquitous, it’s not that accurate, especially when it comes to applications that require timestamps measured in microseconds or nanoseconds. As a result, SwXtch says, clock synchronization in the cloud is poorly implemented and not up to the standard required by highly regulated industries.

For instance, a DevOps engineer can gain the ability to measure the one-way delay of a packet or remote procedure call with extreme precision. At the same time, it enables the discovery of network bottlenecks that last for just a few seconds, as well as the identification of underperforming virtual machines.

Highly accurate clock synchronization is key to numerous industries, SwXtch said, including media and entertainment, financial services and government, where regulatory standards call for network backup and redundancy that’s based on PTP. The integration of PTP into cloudSwXtch can help companies in those industries shift to a multicloud deployment model by meeting regulations. Those include the SMPTE 2110 in media and entertainment, as well as the Financial Industry Regulatory Authority and the Markets in Financial Instruments Directive or MiFID II standards that are applicable to financial services firms.

“With this integration, cloudSwXtch now offers a precision time networking solution via Timebeat’s PTP technology,” said swXtch Chief Executive Brent Yates. “Companies are transitioning to the cloud at an increasingly rapid rate and this integration removes a major roadblock for industries that rely upon PTP to maintain clock synchronization.”

Timebeat co-founder Ian Gough said the integration will enable a new wave of high-volume workloads to migrate to the cloud for the first time. “In an increasingly interconnected world, the transition to cloud infrastructure is timelier than ever,” he said. “The integration between Timebeat and cloudSwXtch is a watershed moment in cloud networking technology that will benefit companies across industries.”