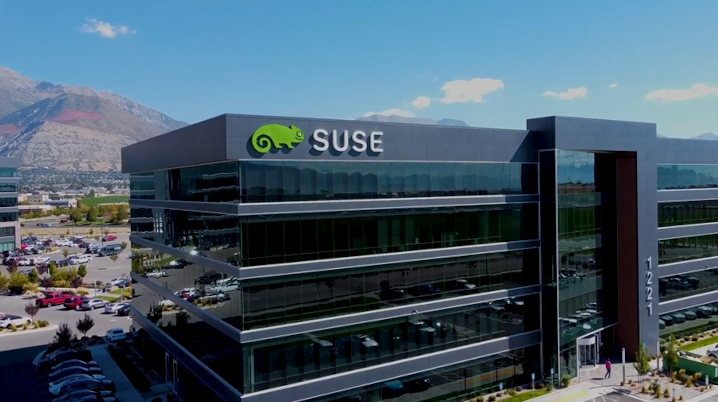 The platform made its debut at the annual KubeCon + CloudNativeCon North America conference.

The Edge 2.0 platform is based on three existing SUSE products: SLE Micro, Rancher and NuVector. SLE Micro is a Linux distribution designed to run on edge devices. Rancher is a container management platform, while NuVector is a cybersecurity tool for protecting containerized applications from hacking attempts.

A company must install an operating system such SLE Micro and the Kubernetes container orchestration platform on its edge devices before those devices can be used to run a containerized application. Often, the operating system and Kubernetes installations have to be managed separately by administrators. SUSE says that its new Edge 2.0 makes it possible to manage both through a centralized interface.

According to SUSE, the platform’s centralized interface eases tasks such as adding new edge devices to the corporate network and rolling out software updates. Edge 2.0 customers will also receive access to support services, as well as other technical assistance from the company.

Alongside the introduction of the Edge 2.0 platform today, SUSE debuted updates to all three of the platform’s core components, namely SLE Micro, Rancher and NuVector products.

SLE Micro, SUSE’s Linux distribution for edge devices, can run both virtual machines and containers. It features a so-called immutable architecture designed to reduce the risk of hacking.  According to SUSE, the architecture prevents hackers from making malicious changes to operating system components.

SLE Micro 5.3, the new release of the operating system that debuted today, introduces a number of additional cybersecurity features. The release includes a tool that will make it easier to download security patches. There’s also support for Keylime, an open-source technology that can detect if hackers attempt to tamper with a Linux device.

Alongside the cybersecurity enhancements, SLE Micro 5.3 adds a new high-availability feature. The feature enables an edge computing environment to operate reliably even if some of its hardware components experience an outage.

Rancher, SUSE’s container management platform, has been integrated with SLE Micro as part of today’s update. Companies can now more easily use Rancher to manage edge computing environments powered by the operating system.

SUSE introduced the SLE Micro and Rancher updates alongside a new version of NuVector, its container security tool. The new version makes it easier to regulate how workloads running on Kubernetes are accessed. Additionally, NuVector can now detect cybersecurity issues in technology environments powered by Cilium, an open-source tool commonly used to manage network connections between containers.