Bipartisan groups, including conservatives and liberal constitutional experts, have submitted amici curiae briefs as the supreme court prepares to hear a case that may shape the future of state election regulations, Adam Liptak reports for the New York Times.

The dispute in Moore v. Harper originally came about after the North Carolina courts threw out a legislatively drawn map and ordered a new one after the census, but it rests on a legal theory that claims only state legislators are legally empowered to regulate state elections. 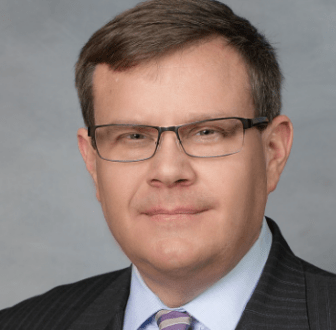 The Supreme Court will test a legal theory central to how elections are run: whether a state’s “independent state legislature” is the only entity that has the power to regulate federal elections. But beyond that, experts argue that justices must be careful because accepting the theory could flood federal courts with more cases challenging election processes and threaten the legitimacy of the courts.

And this case, should the court side with the independent theory, would empower states to dismiss and overrule any checks on election regulation from a state’s judicial wing.

A brief from the Brennan Center for Justice highlighted state constitutions, policies and court precedents that would be thrown into chaos if the independent state legislature theory were supported.

Benjamin Ginsberg, a retired Republican election law expert with a 38-year legal career behind him, filed his own brief in which he argued that to side with the petitioners in Moore v. Harper would undermine the system of checks and balances previously protected by Supreme Court precedent, spread voter confusion and undermine trust in elections.

Each decision on voting minutiae limiting to state authority made with Harper and following it would lead to “competing candidates declaring victory under different sets of rules,” Ginsberg wrote, quoting a point made by Justice Clarence Thomas in 2021’s Republican Party of Pennsylvania v. Degraffenreid.