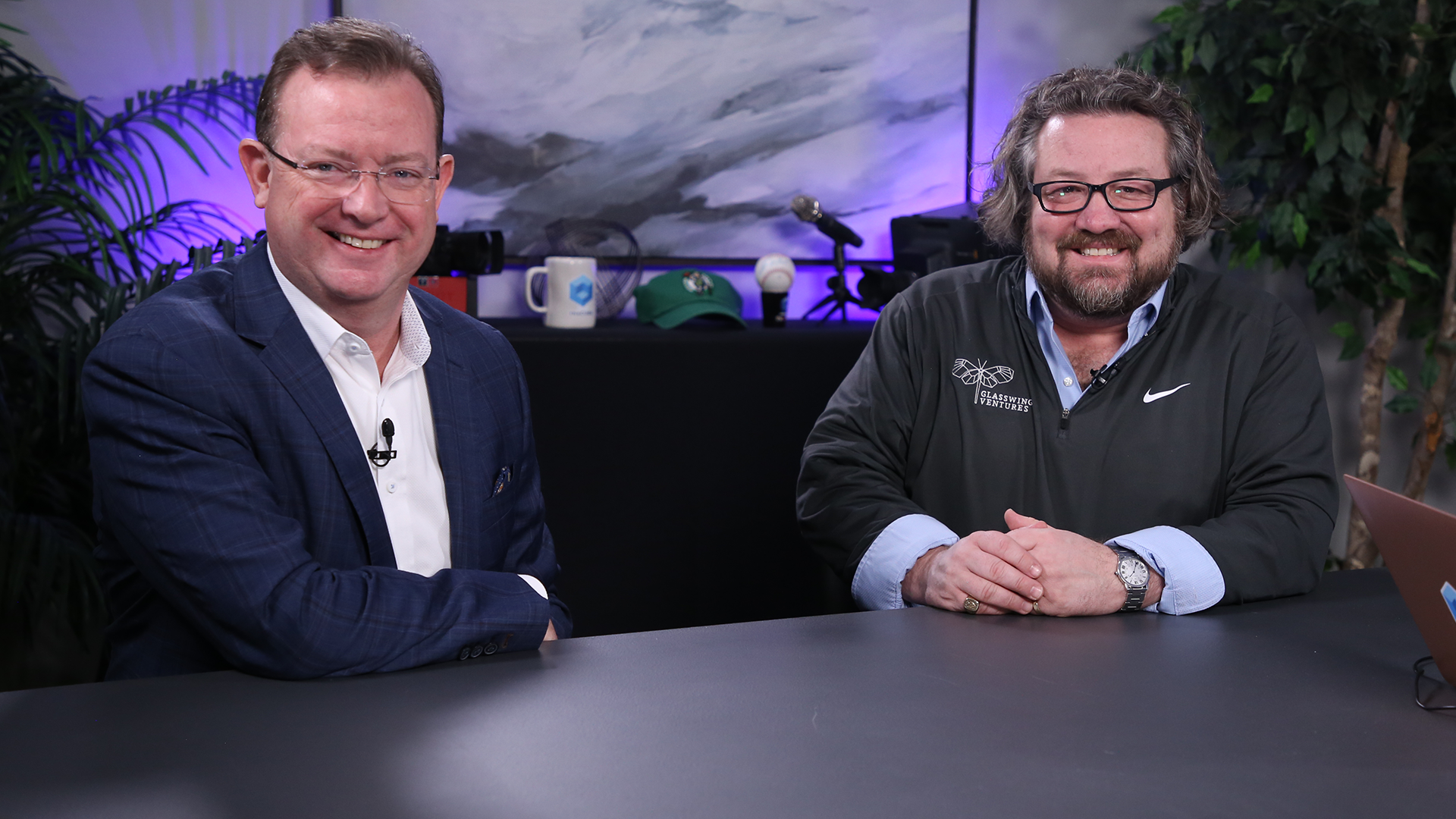 Last year’s inaugural Supercloud event shed light on the accelerating popularity of multicloud infrastructures as a default enterprise standard and the eventual emergence of an eponymous supercloud paradigm.

A major reason for organizations coming to terms with these trends is the unwavering data sprawl.  Thus, a prominent part of dissecting the cloud-data intersection within this new paradigm is understanding the new kinds of data architectures that’ll be required.

“What I saw as a core principle was cloud storage; everyone streams their data there,” said Thomas Hazel (pictured, right), founder and chief technology officer of ChaosSearch Inc. “From there, thought about rethinking database architectures and file formats so that we can take each one of these services and bring them together, whether distributed or centrally, such that customers can access and get answers — whether it’s operational data, whether it’s business data, AKA search or SQL.”

Supercloud: Is it a platform or an architecture?

One of the major areas of contention with the supercloud concept is its predominant adjective, with some industry experts defining it as a cloud platform and others seeing it as an adjective. An example of the former is the explanation from former Snowflake Inc. CEO Bob Muglia, where he defines supercloud as “A platform that provides a programmatically consistent set of services hosted on heterogenous cloud providers.”

In slight contrast, Nelu Mihai from Cloud of Clouds describes supercloud as “an open architecture that integrates heterogeneous clouds in an agnostic manner — a paradigm that’ll support entire lifecycles of applications with data and logic natively distributed.”

As with many other divisive ideas, the truth might well lie in the middle, where supercloud is a confluence of both ideas with open application programming interfaces and open access on which platforms can be built to support its specific design architectures, according to Hazel. Thus, on the question of rethinking data and data architectures within the supercloud paradigm, cloud attribute-based encryption storage will be a crucial supporting technology, he added.

“I like to say we’re not first or second generation; we’re a third-generation distributed database on pure cloud ABE storage,” Hazel stated. “No caching and no SSDs. Why? Because all that [lack of] availability, as well as the cost and time requirements, are a struggle. And cloud ABE storage, we think, is the answer.”

Going further on how ChaosSearch handles caching (or its lack thereof), only certain concepts of the caching principle within object storage are applied, allowing users much faster query responses, Walsh explained.

“We have concepts of caching, but only in keeping another side-eye track of things on the S3 itself,” he stated. “So we’re actually using the object storages to be a database, which is kind of where we agree with what Bob [Muglia] was saying.”

Data for the supercloud

The supercloud paradigm is going to succeed or fail on the strength of its enabling technologies and the built-up ecosystem around them. One of those enablers is data/object storage, and ChaosSearch has imbued capabilities within its tool to allow the cost-effective scaling of machine-generated enterprise data, among other things, according to Walsh.

“Our superpower, based upon what we’ve built, is we deal with any scale or cost-effective scale issues with machine-generated generate data like business, observability or security data,” he explained. “We are your force multiplier. We’re able to take that instantly and simply put it in your object storage wherever it sets and give you your uniform access to that using open API access or SQL.”

The same “superpower” can then be pointed toward enterprises and vendors that are fleshing out their supercloud infrastructures, covering use cases from observability to security. In essence, where its customers excel at fast monitoring and alerting, ChaosSearch excels at maintaining long-term attention, Walsh added.

“We fit in naturally. Customers can just land data anywhere in the world and we deal with the ingest,” he said. “It’s a cost-effective order of magnitude higher, or two or three, allowing them to answer when their customers are asking them to do the impossible.”