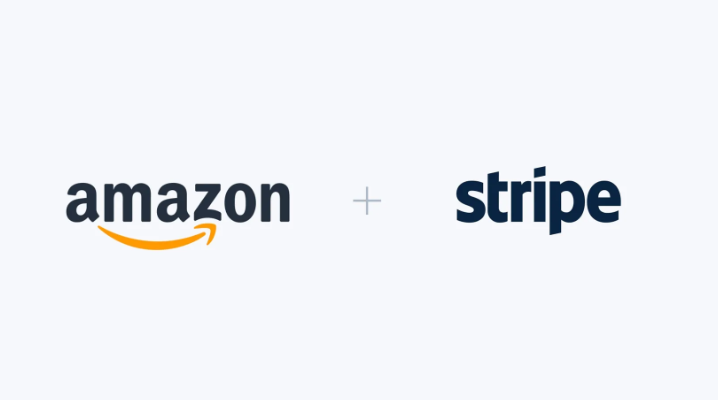 Amazon.com Inc. plans to broaden its use of Stripe Inc.’s payment processing platform significantly as part of an expanded partnership that the companies announced today.

San Francisco-based Stripe operates a popular payments platform that millions of companies use to process customer purchases. In the tech sector, Stripe’s user base includes not only Amazon but also Google LLC, Salesforce Inc. and other major industry players. Stripe reportedly generated revenues of $2.5 billion in 2021 and is believed to be valued at $74 billion.

Amazon first adopted Stripe in 2017. It has used the platform to support its market expansion initiatives in Asia and Europe. The platform also helps Amazon process millions of the purchases that consumers around the world make during its annual Prime Day, Black Friday and Cyber Monday promotional events.

“Stripe has been a trusted partner, helping accelerate our business at every turn,” said Max Bardon, vice president of payments at Amazon. “In particular, we value Stripe’s reliability. Even during peak days like Prime Day, Black Friday and Cyber Monday, Stripe delivers industry-leading uptime. We appreciate Stripe’s relentless commitment to putting users first.”

As part of the expanded partnership announced today, the online retail giant will more broadly roll out Stripe across its business operations. Stripe will become a “strategic payments partner for Amazon in the US, Europe and Canada,” the companies detailed. The payments startup is being entrusted with processing a “significant portion” of Amazon’s total transaction volume across its various business units.

Stripe, for its part, intends to expand its use of AWS. The companies stated that the Graviton line of chips is among the AWS technologies the payments startup is prioritizing.

The Graviton chip line is a series of internally developed central processing units that debuted in 2018. The newest iteration, Graviton3, was announced last year and provides up to 25% better performance than its predecessor. When running machine learning workloads, Graviton3 is up to three times faster.

Stripe also plans to make use of AWS Nitro Enclaves as it grows its cloud environment. Nitro Enclaves provide the ability to create an isolated compute environment within an Amazon EC2 instance. That isolated environment, or Enclave, doesn’t accept inbound network connections and automatically blocks unauthorized code from running.

Companies use Nitro Enclaves to host sensitive applications that are at increased risk of cyberattacks. Financial service providers such as Stripe can use it for, among other tasks, securely processing payment data. The isolated nature of Nitro Enclaves reduces the risk of sensitive data falling into the hands of hackers.

“We couldn’t run without AWS — and we wouldn’t want to,” said Stripe Chief Technology Officer David Singleton. “AWS is our customers’ first choice. The platform gives Stripe enormous developer leverage, which we then deploy in service of our users. As we look at the decade ahead, it’s clear the best path forward for Stripe and for our users is to partner more closely with Amazon.”