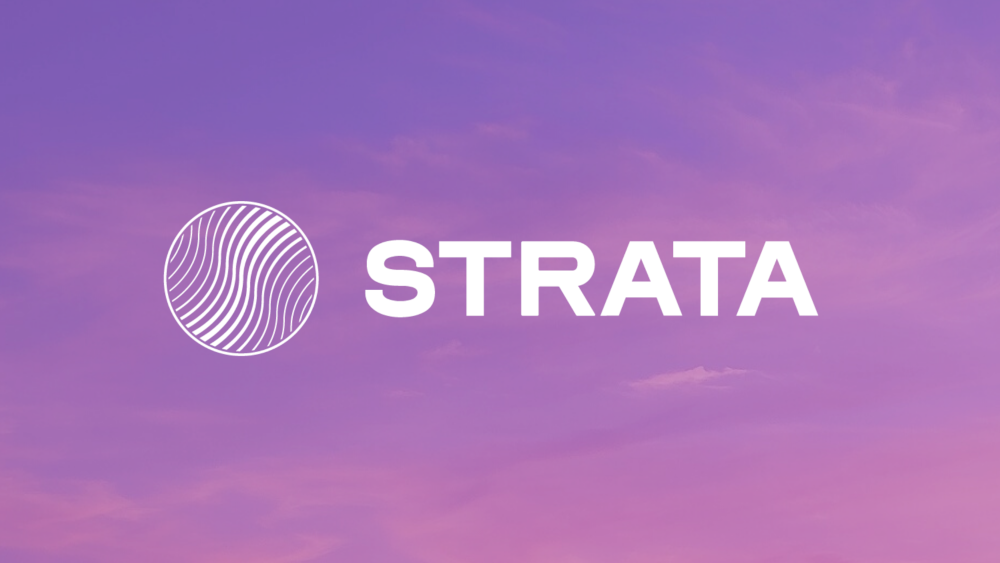 Startup Strata Identity Inc., which helps companies more efficiently manage how users access their applications, has closed a $26 million Series B funding round.

Strata announced the round this morning. The lead investor was Telstra Ventures, the venture capital fund of Australian broadband provider Telstra Group Ltd. The fund’s previous investments include Auth0, another provider of software for managing user access to applications that was acquired by Okta Inc. last year in a $6.5 billion deal.

Enterprise applications use a type of software known as an identity and access management, or IAM, system to process sign-in requests. The IAM system evaluates each sign-in attempt and approves it if the inputted login credentials are correct. If the login credentials are incorrect, user access is blocked.

On-premises applications often rely on an on-premises IAM system to process sign-in requests. When applications are moved to the cloud, they have to be upgraded to a cloud-based IAM system. Such upgrades historically required developers to make extensive code modifications.

Strata sells a software platform, Maverics, that speeds up the task of upgrading an application to a new IAM system. The startup says that developers can implement Maverics in as little as a few hours. As a result, applications that rely on an on-premises IAM system can be moved to the cloud faster.

IAM systems store data on which employee may access what business application and how. When a company switches from an on-premises IAM system to a cloud-based product, data on users’ access permissions has to be carried over. The task usually requires a significant amount of effort and is difficult to complete without errors.

According to Strata, Mavericks automates the task. The platform monitors how an on-premises IAM system processes login requests and collects data on which user is given access to what applications. From there, Mavericks loads the data that it collects about users’ access permissions to the new cloud-based IAM system a company is adopting.

Companies often use multiple IAM systems side by side. In such situations, inconsistencies can emerge. One IAM system might, for example, accept login requests that a second IAM system usually blocks.

Strata says that Maverics can avoid such configuration issues. According to the startup, Mavericks automatically syncs data on which user can access what applications between a company’s IAM systems to avoid inconsistencies.

Mavericks functions as an intermediary between applications and the IAM system they use. Application login requests are not sent directly to the IAM system but go through Maverics first. According to Strata, this approach provides several benefits.

Strata says that its platform allows companies to more easily switch between different IAM systems. When a workload is upgraded to a new IAM system, it can continue routing login requests through Maverics as before. This removes the need for developers to make extensive code modifications.

Additionally, Strata says that its platform makes it easier to implement features for mitigating IAM outages. Such outages can limit users’ access to business applications if they’re not addressed quickly.

“Our ability to remove the biggest roadblock to cloud migration and app modernization while saving customers millions of dollars in the process has helped us grow our recurring revenue more than 380% in the past year,” said Strata Chief Executive Officer Eric Olden. “This new round of funding gives us the resources to scale up and meet colossal market demand for the Maverics platform.”

Strata says that its platform is used in multiple segments including the financial services, telecommunications, retail and insurance industries, as well as the public sector. Strata plans to further grow its market presence by using the new funding to expand sales, marketing and customer success initiatives.