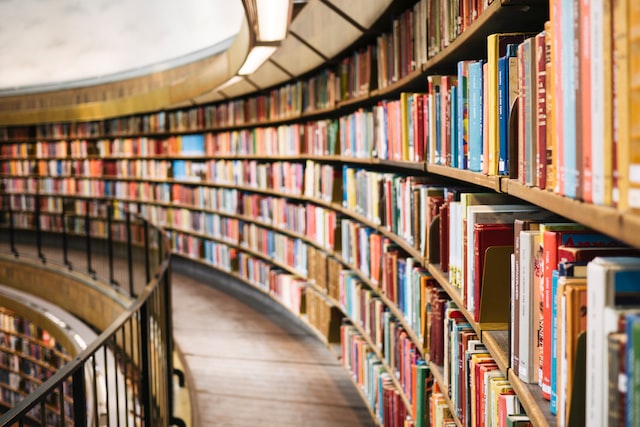 Spotify Inc. launched its audiobook service today in the U.S., which might give Amazon.com Inc. something to think about.

In a blog post today, the company said it has known for a long time that there is unlimited potential for audio, so launching an audiobooks service was the next natural step. It admitted that audiobooks make up just 6% to 7% of the wider book market but said that with 20% annual growth, it’s a market that can’t be ignored.

The service will begin with about 300,000 titles for U.S. users only but will roll out to other markets in time. There will be a new interface for books, just as there are features for music and podcasts. The first lot of books will come from major publishers such as Penguin and Random House, but there will also be a number of titles from individual authors. At the moment, it won’t have any exclusive titles.

Nir Zicherman, Spotify’s global head of audiobooks and gated content, said each title will be available at a price, but he says the company is looking into different models such as monthly subscriptions or an ad-based business. He seems pretty confident, saying he believes that the service won’t be attractive only to folks who already read books but also to people who have never really embraced long-form reading.

“We’ve been testing, researching and listening to figure out how to create the most seamless experience on Spotify,” he said. “Our hope is that users who find audiobooks in their apps starting today feel that the user experience is obvious – that audiobooks fit in perfectly with how they already use Spotify.”

There will be a dedicated place in users’ libraries for books, but as with other content, Spotify will recommend books based on people’s activity on the app. Each book will be locked until the person hits the button and pays for the book on a separate web page. It then ends up in the library, where it can be downloaded for offline use. There are also a number of reading features, such as bookmarks, ratings and reading speed controls.

“We are running faster and are more focused than anyone else in audio,” Zicherman said. “And we believe that audio and long-form content is a much bigger business than what many would have thought. Our expansion into audiobooks is a significant proof point in that belief. And this is just the beginning.”