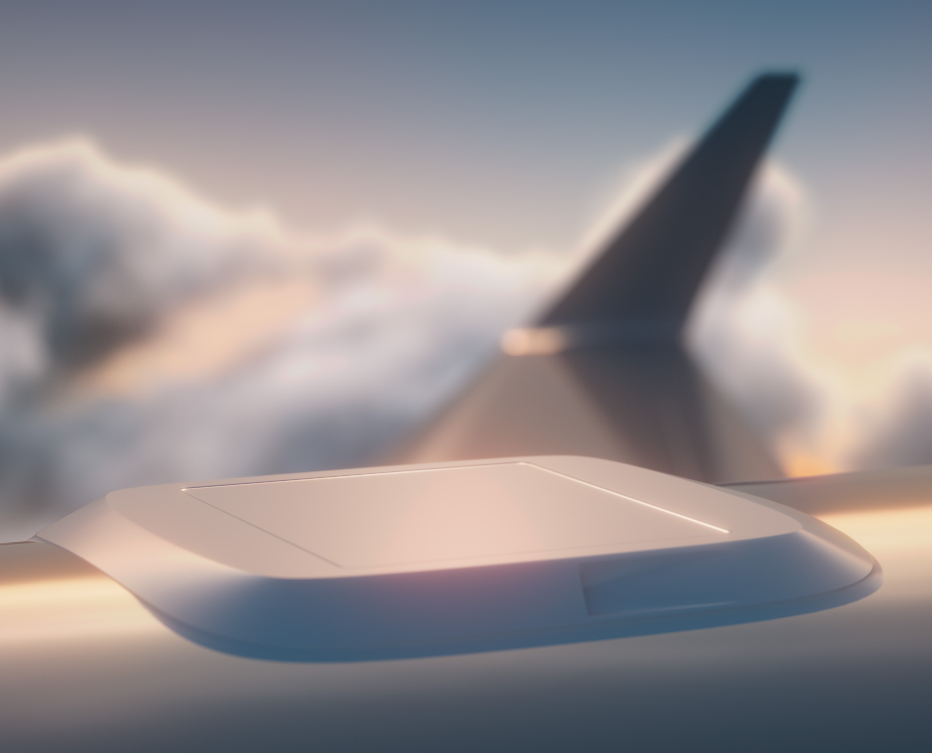 SpaceX announced today that its satellite internet service will soon come to private jets, offering for a princely sum as much as 350 megabits per second per plane.

Elon Musk’s company wants to disrupt the inflight WiFi market, a market that has yet to impress many of its customers. SpaceX said its package will ensure people are connected as soon as they step on the plane, and from there on, they should be able to make video calls, play games, use virtual private networks, and engage in other high-data rate activities, the company said. Musk has wanted to add the service on planes for some time, after offering Starlink to ships, boats, and mobile homes.

The service, which will be available sometime in mid-2023, doesn’t come cheap, but then neither do private jets. SpaceX is asking for an initial $5,000 as a deposit. Each plane will then have to pay $150,000 for the hardware that will enable the plane to link up with Starlink. Once that’s done, the owner of the plane will pay a monthly connection fee of anywhere from $12,500 to $25,000.

SpaceX said it still needs some Federal Aviation Administration certificates to get going. The company said getting started is simple after the customer has received a Starlink Aviation Kit, including the “Aero Terminal,” the power supply, two wireless access points and wiring harnesses.

This will be a profound change for the people who are used to being connected in the air. Online WiFi typically offers around 10 to 15 megabits per second on commercial aircraft, and that’s when it’s peaking. That’s hardly enough to perform online basic tasks. WiFi from a satellite is better, coming in at 30 to as high as 100 megabits per second.

“Starlink Aviation will have global coverage,” the company said on its website. “Since the satellites are moving in low-earth orbit, there are always satellites overhead or nearby to provide a strong signal at high latitudes and in polar regions — unlike with geo-stationary satellites.”