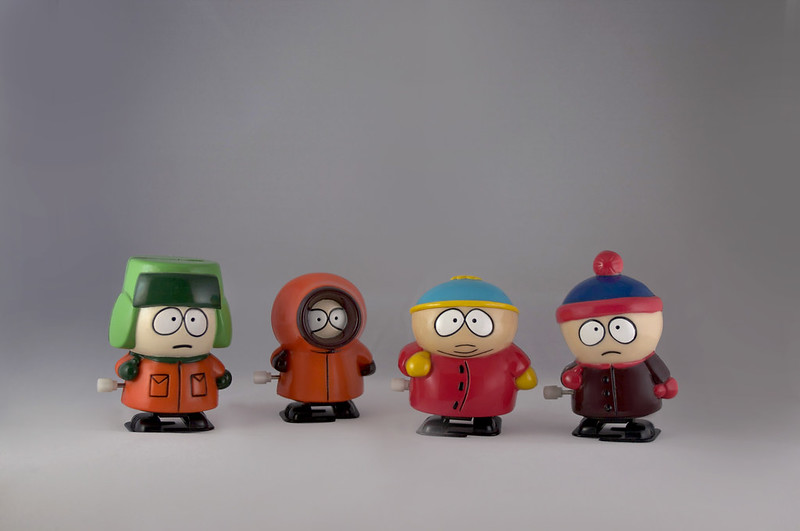 Connect Ventures and New Enterprise Associates led the round.

If you’ve never heard of Deep Voodoo before, you’re not alone, but Parker and Stone are well-known. “South Park” debuted on the cable television channel Comedy Central in 1997 and is still going some 25 years later.

Deep Voodoo has developed a synthetic media technology platform that uses artificial intelligence to support productions in ways that are faster and more cost-effective than existing visual effects technology.

The company started building deepfake technology in 2020 after Parker and Stone assembled a team for a feature film they had developed. COVID-19 got in the way and the film was suspended, but having gathered what they describe as “the world’s leading deepfake artists,” they pair shifted into building a company focused on deepfake technology.

“We stumbled upon this amazing technology and ended up recruiting the best deepfake artists in the world,” Stone said in a statement reported by Variety. “We are psyched to share their brilliance with the Hollywood creative community.”

Deep Voodoo’s deepfake technology was used in a video by an American singer called Kendrick Lamar for the song “The Heart Part 5.” In the video, Lamar’s face transforms into visages of OJ Simpson, Jussie Smollet, Nipsey Hussle, Kobe Bryant and Ye, the artist previously known as Kanye West. Some of those choices aged better than others.

Deepfakes have been highly controversial since the technology became more well-known and easy to use around 2018, though the concept of deepfakes dates back to the late 1990s. Companies such as Intel Corp. have released tools to detect deepfakes as the technology has continued to improve.