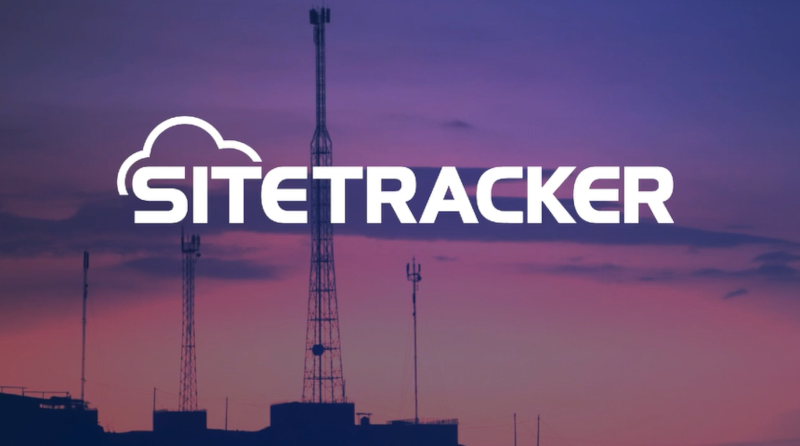 Startup Sitetracker Inc. today announced that it has secured $96 million in financing to broaden the adoption of its namesake cloud platform, which enables companies to deploy critical infrastructure assets more efficiently.

“With the world’s largest telecom and energy providers using our platform to manage their wireless, wireline, solar, and energy deployments and operations worldwide, Sitetracker has a strong tailwind going into 2023 and beyond,” said Sitetracker Chief Executive Officer Giuseppe Incitti.

Sitetracker’s platform enables organizations to store the data associated with a critical infrastructure project in a centralized cloud-based environment. The platform organizes outstanding construction tasks, as well as related technical information, in a spreadsheet-like interface. An artificial intelligence forecasting tool automatically estimates how long each task will take to complete.

Complex infrastructure projects often involve multiple teams of field technicians. As part of its platform, Sitetracker provides features that a company can use to coordinate which team should carry out what task and when. For technicians, the startup offers a mobile app that provides access to project data.

Another set of features provided by Sitetracker’s platform promises to streamline the regulatory and business tasks involved in the construction process. According to the startup, companies can use its platform to manage the task of securing regulatory permits for a new development. Sitetracker also offers tools for tracking project expenses.

According to Sitetracker, customers can make the project information they store in its platform accessible to partners through a built-in data sharing capability. The startup also offers a number of related features, including a dashboard for managing bids from suppliers.

Sitetracker will use the new financing that it announced today to extend the capabilities of its platform to additional areas. In parallel, the startup plans to continue growing its workforce after hiring 75 new employees over the past year. Sitetracker currently has 400 workers.

“Energy infrastructure as we know it is fundamentally changing – in the U.S. alone, we expect more than 500,000 EV chargers to be deployed and solar installations to quadruple over the next decade,” said Energizer Ventures partner Kevin Stevens. “Our continued investment in the company is a testament to our conviction in the size of the market opportunity as well as the aptitude of the Sitetracker team and software platform.”

Sitetracker’s latest financing round comes a few weeks after TeraWatt Infrastructure Inc., another startup focused on the infrastructure market, raised more than $1 billion in early-stage funding. San Francisco-based TeraWatt builds and operates electric vehicle charging centers. According to the startup, its centers can support a variety of electric vehicles ranging from taxis to delivery trucks.