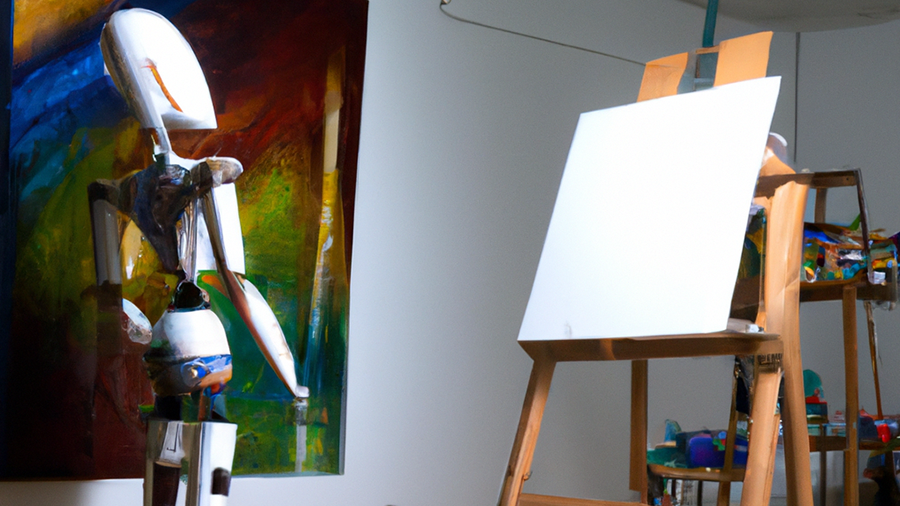 The image library Shutterstock Inc. is looking to get in on artificial intelligence-generated artwork with a new partnership with OpenAI Inc., the company behind the popular AI image creation tool DALL-E 2.

As part of the collaboration, Shutterstock will be offering OpenAI’s AI-powered image generation tools to its customers. They allow users to enter text into a field and then an artificial intelligence generates lifelike or surreal artwork.

Shutterstock and OpenAI originally began their partnership in 2021 when the photo and artwork library began by offering its images to train DALL-E’s machine learning models. Now, it will integrate the tools directly into Shutterstock’s platform, enabling customers to use them directly onsite as a tool to generate their own artwork.

Creators whose images were used to train the model originally will also be compensated from a new Contributor Fund launched as part of the expanded partnership. The company intends to pay royalties to creators whose images are used when the artwork is created by the AI uses their work when generating new graphics.

“The mediums to express creativity are constantly evolving and expanding. We recognize that it is our great responsibility to embrace this evolution and to ensure that the generative technology that drives innovation is grounded in ethical practices,” said Shutterstock Chief Executive Paul Hennessy. “We have a long history of integrating AI into every part of our business. This expert-level competency makes OpenAI the ideal partner to help our creative community navigate this new technology.”

Both Shutterstock and Getty Images have banned AI-generated images from being uploaded to their websites and Shutterstock still bans images generated by AI from its website, except those created using its own tools. Getty banned AI art, citing copyright concerns.

The rise of text-to-image AI generators has become increasingly popular, with numerous people flocking to different generators to use them to create a variety of artwork. DALL-E 2 itself came out of beta recently and removed its waitlist, opening its platform to millions of users.

That has continued to raise questions about copyright, such as who owns the copyright of AI-generated images and the sources of training images. One artist discovered private medical photos had been added to the data set of a popular AI training model, which in turn would have been used by AI image generators such as Stable Diffusion and Google Imagen.

This is the first example of a definitive solution where artists and photographers whose training images are getting some sort of compensation for their work being used in the training of AI-generated art will be compensated. Although the details of that compensation are still not fully known, it’s a first step in harmonizing the gap between the people who produce the training data and the use of that data.

The new AI-generative art capability will be launched in the coming months. For now, users can learn more and join a waitlist by visiting Shutterstock’s AI art website.