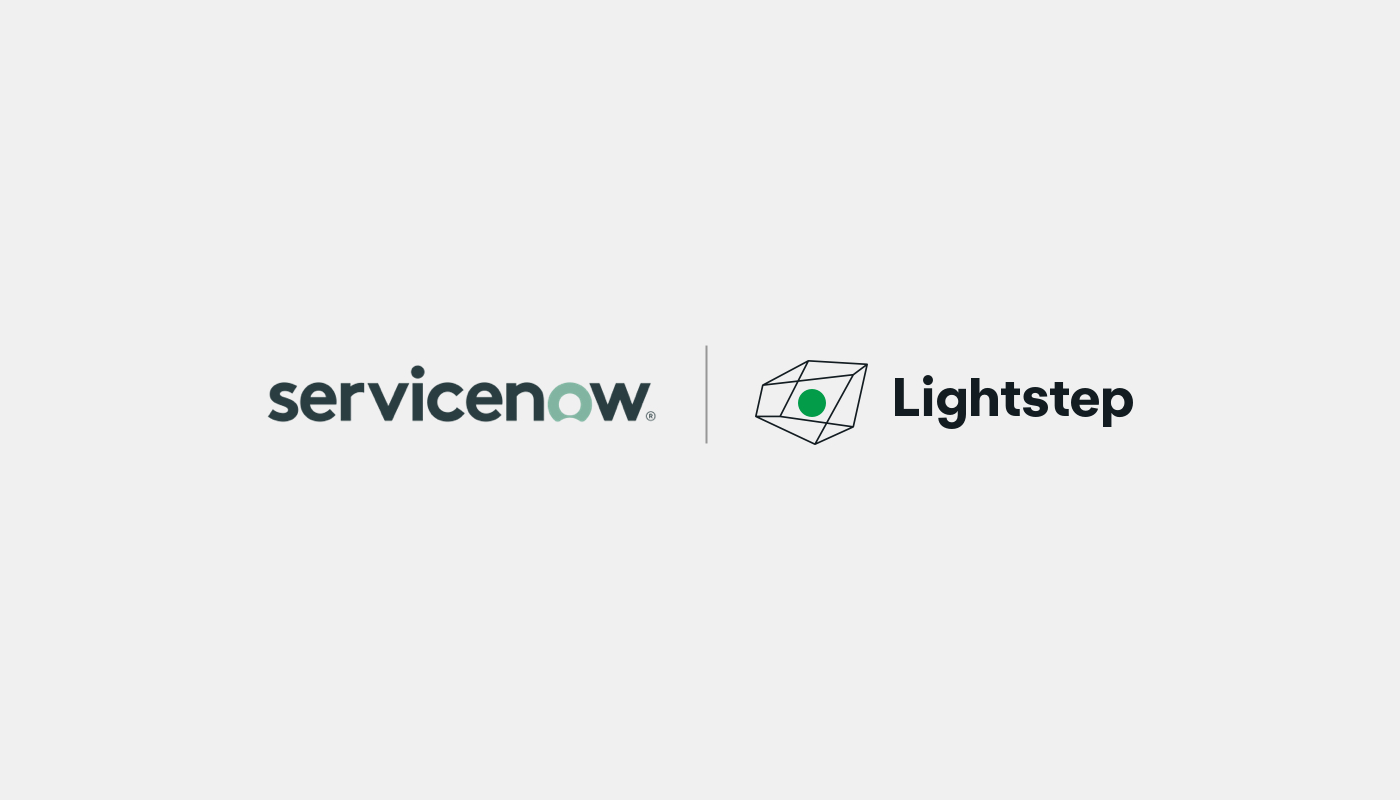 ServiceNow Inc. is bolstering its observability platform Lightstep with the general availability of Lightstep Unified Query Language, which promises to increase visibility into Kubernetes-based software applications.

ServiceNow acquired Lightstep in May 2021 and that platform has since become the foundation of its application observability offerings. With Lightstep, ServiceNow is pursuing a vision of “unified telemetry” for modern applications powered by Kubernetes that spans logs, metrics and traces. Software observability is all about keeping track of an application’s health and performance, to prevent any problems arising.

Kubernetes is open-source software that’s used to orchestrate large numbers of software containers, which host the components of modern applications. As such, the software is widely used by enterprises as the foundation of next-generation apps that can run on any computing platform.

ServiceNow said the sheer scale of Kubernetes is now becoming a problem. Because it’s used to power the vast majority of apps today, finding and extracting the right data to ensure applications are running smoothly becomes incredibly complex.

With its new UQL, Lightstep aims to keep things much simpler with the idea of “observability as code.” It gives DevOps teams, those that combine application development with information technology operations staff, a way to query their applications using a familiar programming language.

ServiceNow said it will help teams to gather insights much faster than they can with traditional observability dashboards. With a single query language, it becomes possible to query and correlate metrics, logs and traces on demand across thousands of Kubernetes nodes or servers, the company explained.

Constellation Research Inc. Vice President and Principal Analyst Andy Thurai said the limitations of existing observability tools mean that many enterprises have no choice but to observe critical apps at the application level, rather than the infrastructure or microservice level. In this sense, observability is treated more as an afterthought, he said. It’s for this reason that he’s impressed with Lightstep UQL.

“By instrumenting Kubernetes clusters, or containers that are deployed across Kubernetes clusters, distributed applications can have observability baked into them from inception,” Thurai explained. “Offering observability as code can help developers adhere to fully observable standards from the design level, which reduces friction between DevOps and engineering teams.”

Ben Sigelman, co-founder of Lightstep and now a general manager at ServiceNow, said observability-as-code can generate more powerful and flexible insights into the health of cloud-native applications. “This is especially important when thinking about modern architectures like Kubernetes, which are highly complex and dynamic,” he said. “Lightstep UQL works to ensure that every Kubernetes application deployed is fully instrumented and observable by default.”