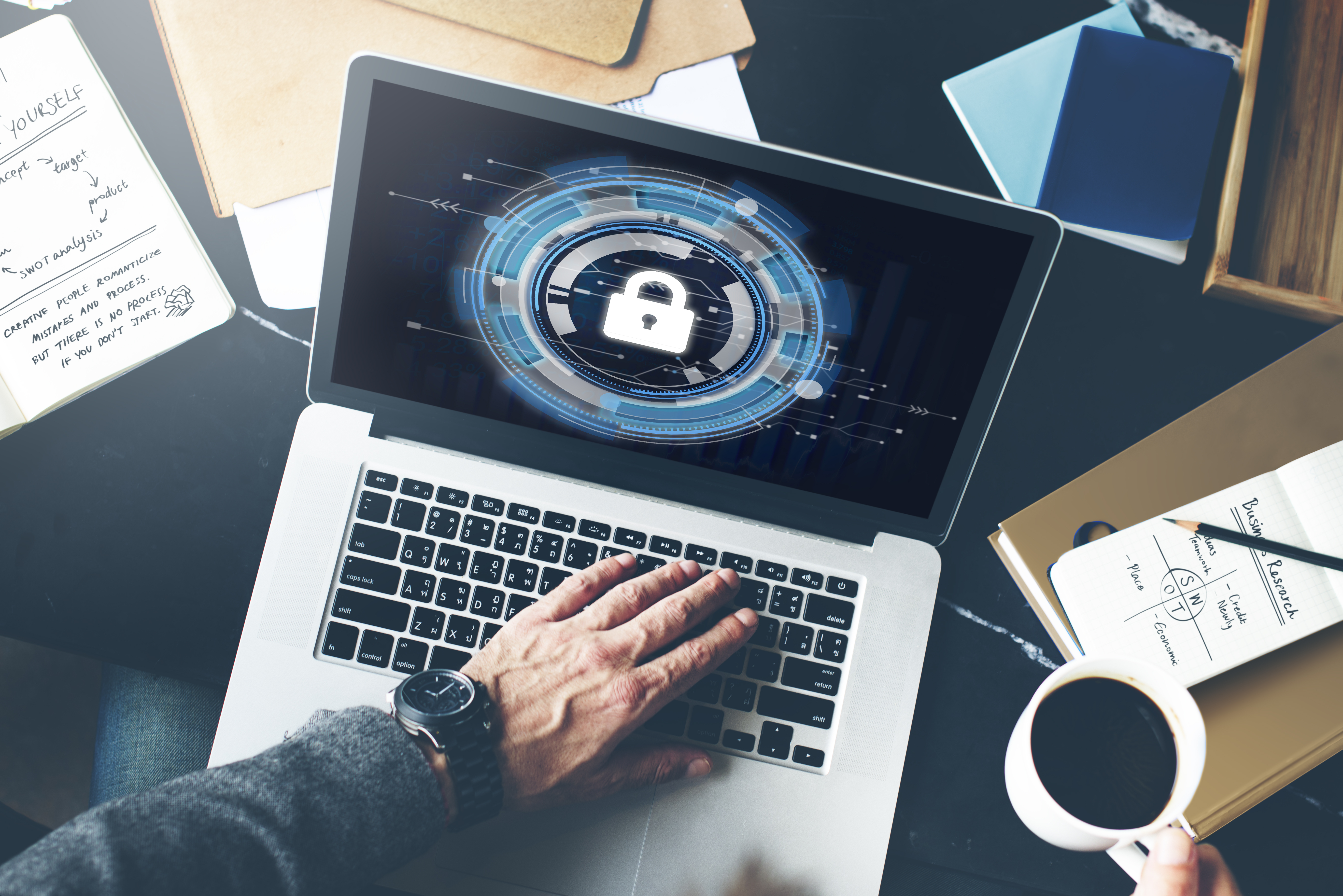 Drata Inc., a startup that helps businesses stay compliant with security standards, announced today that it has raised $200 million in in a fresh funding round that now values the company at $2 billion.

Additional investment for the Series C round, led by Iconiq Growth and GGV Capital, came from Alkeon Capital, Cowboy Ventures, Salesforce Ventures, and Silicon Valley CISO Investors, which have followed on from previous rounds. New investors include S Ventures and FOG Ventures. Prior to this round, Drata raised a total of $128 million, including $100 million in a Series B round in November last year.

When Drata launched, it focused on assisting businesses with adhering to the SOC 2 cybersecurity standards. For the inexperienced, SOC 2 is a voluntary compliance standard for organizations that specifies best practices for how a company can secure sensitive customer data. Maintaining these guidelines is critical for doing business in a world where data breaches are increasingly common.

The task of hitting SOC 2 compliance manually can be onerous and a large-scale organization could find itself buried in months of internal audits to reach it. With its platform, Drata says, companies can automate large amounts of that process, using it to identify trouble areas and quickly resolve them using a visual dashboard.

In the year since the Series B round, Drata launched more than 14 other compliance frameworks in addition to SOC 2, including PCI DCSS and NIST 800-153, as well as the European Union’s General Data Protection Regulation. The company also translated the platform into multiple languages in order to support more regional partners and launched a community portal to serve security professionals.

Drata now also offers an end-to-end risk management and assessment platform that customers can integrate into their workflows that does all of the work, enabling them to view their entire compliance framework needs in one place. Called Risk Management, it continuously monitors, identifies, assesses and treats risks.

“Since our inception, Drata has been designed to bridge the gap between compliance and trust through automation, and we’ve made significant progress in less than two years,” said co-founder and Chief Executive Adam Markowitz. In the past two years, the company has grown to serve more than 2,000 customers including Fivetran, Lemonade, Notion and Bamboo HR.

According to a report from International Data Corp., the pandemic heightened the need for better security and compliance alongside the ever-increasing number of cybersecurity threats from remote work. The same report forecast global revenues from risk management growing from $11.3 billion in 2020 to nearly $15.2 billion in 2025.

Markowitz said  the new funding will be used to accelerate the growth of the platform and continue to push more research and development into more compliance products.

“This next phase of growth will only further accelerate those efforts, introduce a new wave of open compliance, and help us realize our vision of being the trust layer between our incredible customers and those they do business with,” said Markowitz.