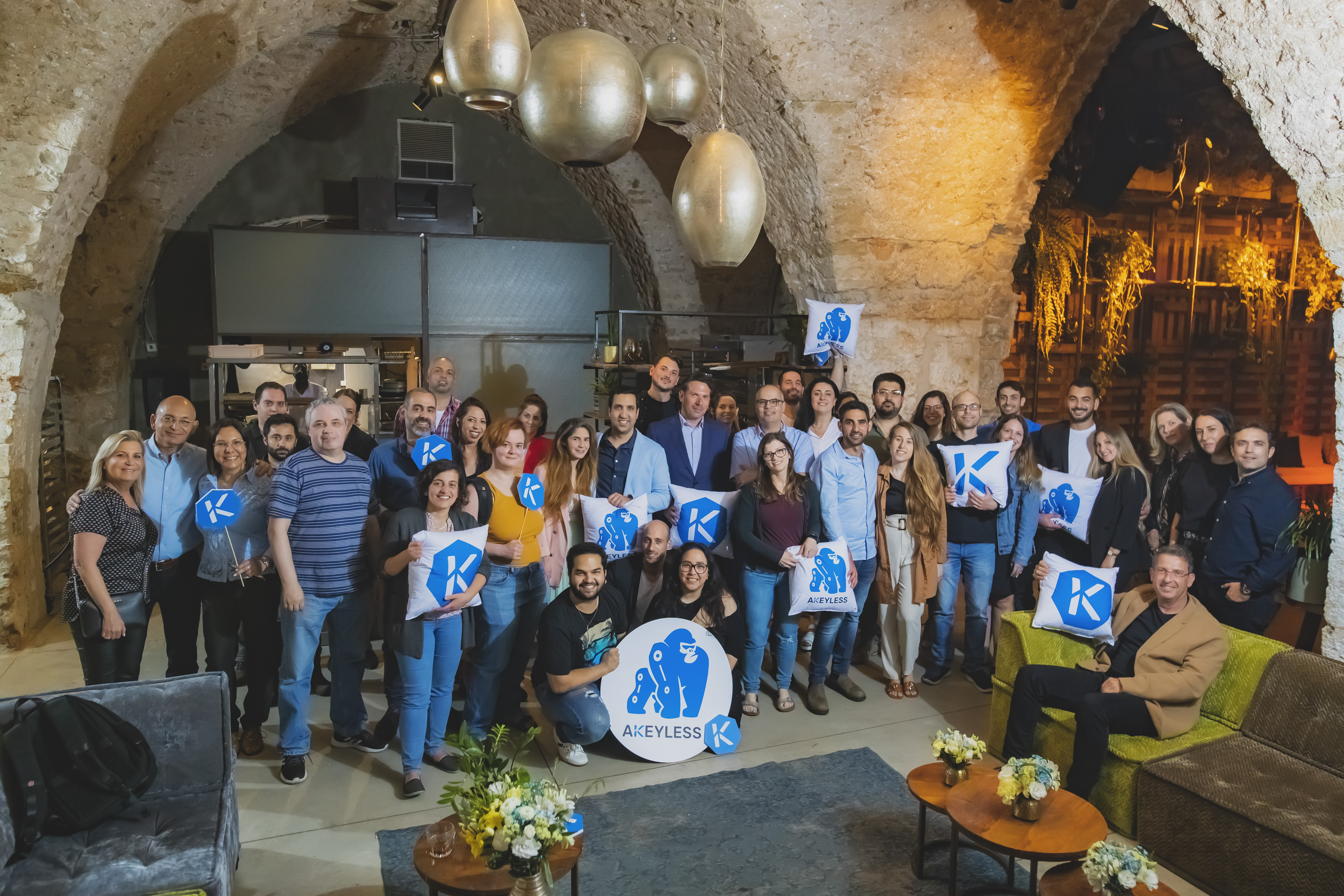 The Series B round was led by NGP Capital and brings Akeyless’s total amount raised to date to $80 million. Existing investors Team8 Capital and Jerusalem Venture Partners also participated in the round, as did Mike Christenson, the former chief operating officer and president of New Relic Inc. and CA Technologies Inc., who joins as a board member.

Akeyeless is the creator of a novel, “zero-knowledge” secrets management-as-a-service platform that centralizes the management and security of secrets across multicloud and DevOps environments. Such a service is needed, the company claims, because enterprise adoption of cloud services and DevOps processes has rapidly increased in recent years. It’s a shift that necessitates a new approach to managing secrets such as user credentials, certificates and security keys.

To back up that point, Akeyless cites a recent report from GitGuardian, which shows that the number of secrets leaked by companies doubled in 2021, reaching an all-time high of more than 6 million.

“Organizations are looking for an alternative to open source secret vaults — that are far from free when you consider the extensive maintenance requirements — and commercial solutions with high licensing costs that are difficult to deploy and use,” the CEO said. “Secret management should reduce the attack surface but existing solutions only increase it by creating additional infrastructure for teams to secure and maintain.”

The company claims that its Secrets Management as-a-Service platform is maintenance-free, with out-of-the-box plugins for most common IT, developer and security tools. Moreover, it offers enterprise-grade capabilities such as disaster recovery, high availability and global scale, the company said. Essentially, what it does is it provides a reliable, unified and easy-to-use approach to securing secrets that doesn’t compromise on the security itself.

With Akeyless, customer secrets are stored yet made easily accessible via any environment the company’s developer and IT teams operate in. It relies on a patented Distributed Fragments Cryptography technology that ensures those secrets cannot be accessed by anyone except the customer. Cryptographic operations are enabled using fragments of an encryption key, without ever combining those fragments.

“Akeyless solves the pain caused by secrets proliferation in production environments of modern enterprises, which has worsened with the rise in adoption of modern DevOps methodologies, containerized application development, and increasingly global and remote operations,” Hareven added.

The company is clearly onto something if some of the numbers it offered are to be believed. The company claims that its customers see an average cost reduction of 70%. That has helped it grow its revenue by 350% in the last year, it said, though it didn’t provide absolute numbers. It added that it has been trusted with safeguarding the secrets of customers such as Wix.com Inc., Cimpress Plc., Outbrain Inc. and Stash Financial Inc., among others.

Daniel Fabbo, senior manager of information security at Cimpress, praised Akeyless for its platform approach, its superb technology and its excellent service. “This made it easy for us to decide to rip and replace our existing secrets management solution,” he said.