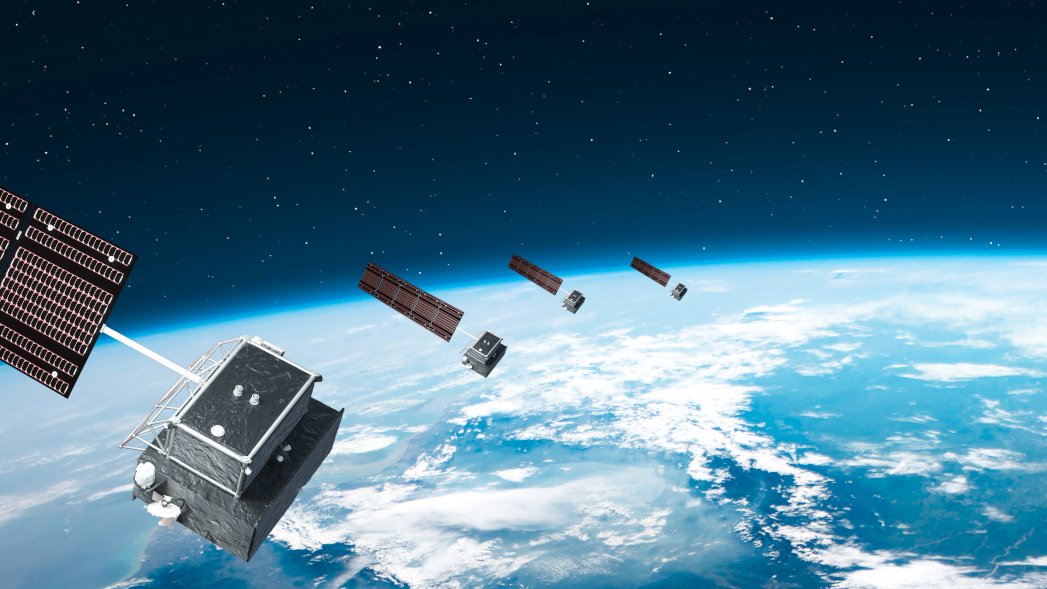 The deal includes about $2 billion in debt. It values Maxar at $53 per share, a 129% premium to the Thursday closing price of the company’s stock.

“Advent has a proven record of strengthening its portfolio companies and a desire to support Maxar in advancing our long-term strategic objectives,” said Maxar President and Chief Executive Officer Daniel Jablonsky. “As a private company, we will have enhanced flexibility and additional resources to build on Maxar’s strong foundation, further scale operations and capture the significant opportunities in a rapidly expanding market.”

Westminster, Colorado-based Maxar manufacturers satellites that are used for tasks ranging from space exploration to wireless networking. The company sells some of the systems that it develops to customers in the public and private sectors. Additionally, Maxar operates its own constellation of Earth observation satellites, which it uses to provide geospatial data services.

Maxar also sells more compact satellites designed to be deployed in low Earth orbit, or altitudes of up to 1,200 miles. Many new internet satellites operate in this section of space because the relatively short distance to the surface helps limit network latency. Additionally, satellites can be deployed in low Earth orbit more easily than at the higher altitudes where internet constellations were historically placed.

In addition to satellites, Maxar provides other types of aerospace hardware. The company is collaborating with NASA to build a new robotic arm that will be capable of assembling satellite subsystems in space. The robotic arm is one of several that Maxar is developing in partnership with the space agency.

According to the company, its proposed acquisition by Advent International would enable it to accelerate engineering initiatives. In particular, Maxar expects that the deal will help speed the deployment of two upcoming Earth observation satellites dubbed Legion 7 and Legion 8. The company will also invest in the development of new machine learning software.

Following the deal’s completion, Maxar plans to combine its in-house engineering efforts with acquisitions. Since 2020, the company has bought two software companies that developed tools for processing satellite imagery.

Maxar and Advent International expect to close the acquisition in mid-2023.