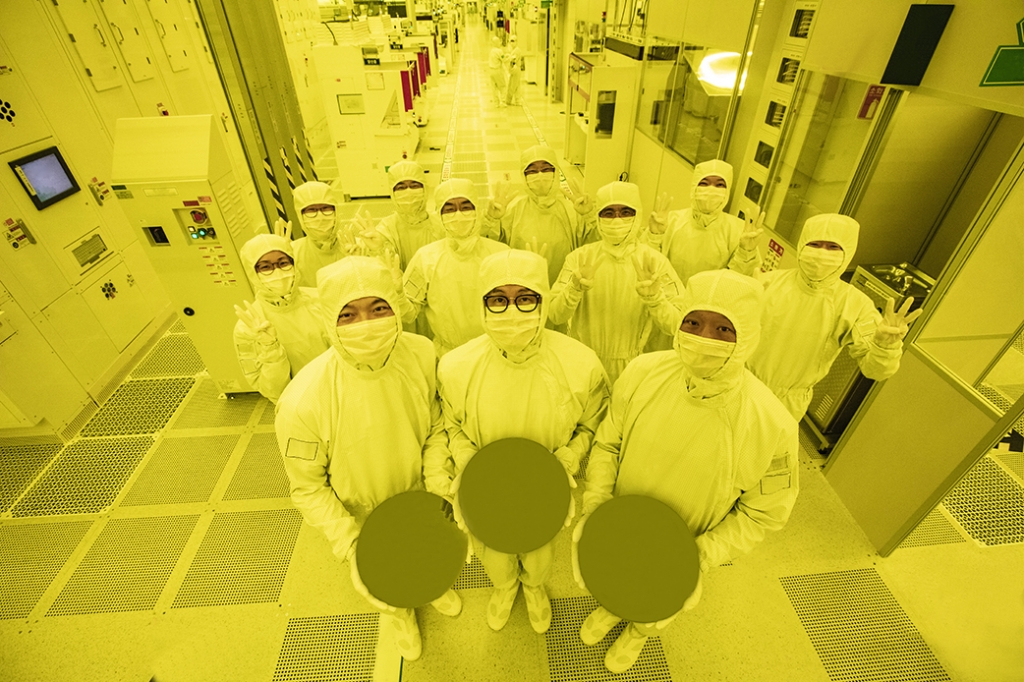 Samsung Electronics Co. Ltd. has announced an aggressive roadmap for its most advanced chips, saying it will deliver transistors measuring just 1.4 nanometers across by 2027.

The company said Monday that its contract chipmaking business will begin manufacturing 2nm chips by 2025, with the 1.4nm process set to kick off two years later. Samsung began producing 3nm chips in June, becoming the first in the industry to do so.

The new roadmap suggests Samsung will at least match the pace of development of its rival Taiwan Semiconductor Manufacturing Co., which is also set to begin production of 3nm chips later this year. By 2025, TSMC also plans to shift to a 2nm process. Beyond that date, it hasn’t announced any plans.

Advances in chipmaking are generally measured in nanometers, which is a measurement that loosely denotes the size of the tiny transistors that are packed onto silicon chips. So the lower the number is, the smaller the transistors are, meaning more of them can be squeezed onto a single chip. This makes chips more powerful and improves the battery life of the devices they power.

The Wall Street Journal, which first reported Samsung’s plans, said the two companies are the only chipmakers in the industry that possess both the technological expertise and the finance to manufacture the world’s most advanced chips, which promise to enable new technologies such as artificial intelligence and driverless cars. Their roadmaps are important because they serve as a guide for lucrative customers like Apple Inc. and Nvidia Corp., which will base their future plans on the availability of the more advanced chips.

TSMC is by far and away the biggest player in the chipmaking industry, and is expected to command an overall market share of around 64% this year, according to a forecast by International Business Strategies. However, in terms of the most advanced chips that are made using a 5nm or smaller process, TSMC’s share of the market extends to 90%, with Samsung making up the remaining 10% of sales. No one else can compete, but if Samsung can deliver on its new process without any issues, it could double its market share by 2026, IBS has predicted. To ensure that happens, Samsung also announced plans to triple its advanced chips production capacity by 2027.

One reason for TSMC’s dominance of the foundry market is that it’s focused only on serving its customers, as opposed to Samsung, which also competes with chip buyers. The Korean firm rivals Apple in the smartphone industry for example, and is also the world’s biggest TV maker.

However, Samsung can benefit from customer’s concerns about becoming too dependent on TSMC. Healthy competition spurs innovation and ensures price competition, and there are fears of increased geopolitical tensions between Taiwan and China.

Intel Corp. also has ambitions to become a more advanced chipmaker. It’s aiming to accelerate the development of its flagship personal computer chips and also become a manufacturer for other companies’ semiconductor designs. The U.S. chipmaker has struggled to keep up with TSMC and Samsung however, and analysts believe it will take several years for the company to catch up.