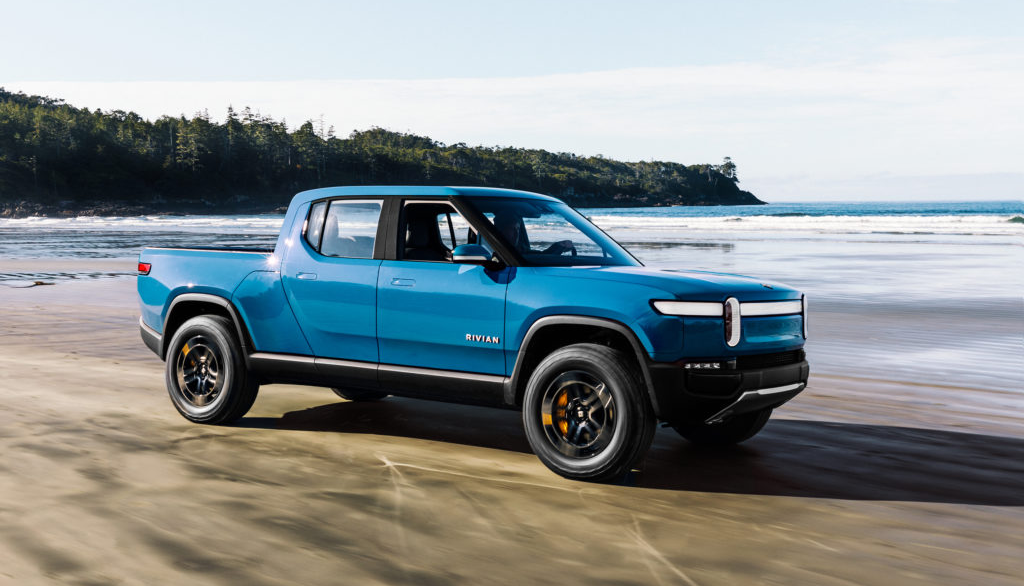 Shares in Rivian Automotive Inc. bounced in late trading after the electric vehicle maker reported better-than-expected earnings and reduced its guidance for capital expenditure this year.

For the quarter that ended Sept. 30, Rivian reported an adjusted non-generally accepted accounting principles loss of $1.57 per share compared to a loss of $7.69 per share in the same quarter of 2021. Revenue came in at $536 million, up from $1 million last year before Rivian started selling cars. Analysts had expected an EPS loss of $1.82 on revenue of $551.6 million.

Rivian’s net loss in the quarter came in at $1.72 million, up from $1.23 billion in the third quarter of last year. As of the end of the quarter, the company had $13.8 billion in cash and equivalents on hand.

Vehicles are important when it comes to Rivian and the numbers were solid, with the company confirming it is on track to produce 25,000 vehicles in 2022. Vehicle production was up 67% compared to the previous quarter, with the added capacity needed as Rivian currently has over 114,000 preorders for its R1 vehicle (pictured) in the U.S. and Canada as of Nov. 7. The R1 number does not include the 100,000 electric delivery vehicle order Rivian also has on its books from Amazon.com Inc.

All that said, Rivian still has a long way to go, having only so far produced approximately 15,000 vehicles in total since it began manufacturing, with 7,363 vehicles produced in the third quarter and 6,584 delivered. While Rivian continues to ramp up production – its Illinois factory has added a second shift of workers, the company is also looking to slow spending, saying that it has delayed the launch of its smaller vehicle – the R2, to 2026 rather than 2025 as previously planned.

Rivian’s efforts to ramp up production have not been without problems. Automotive News reports that the lack of a vehicle component caused five days of production line downtime in October and November. While not naming the part, Rivian claimed that it was working with the supplier of the component to address supply issues.

Looking forward, Rivian said it was still on track for a $5.45 billion adjusted loss in 2022, the outlook given in its second-quarter earnings. However, the outlook for capital expenditure was cut to $1.75 billion for the year versus the previous forecast of $2 billion due to Rivian streamlining its product roadmap and shifting certain capital expenditures to 2023.

Rivian is a company still burning money with a long way to go to deliver on its promises, but investors liked the lower EPS figure and that Rivian is looking to cut costs. Rivian shares were up 6.8% as of 7 p.m. EST.