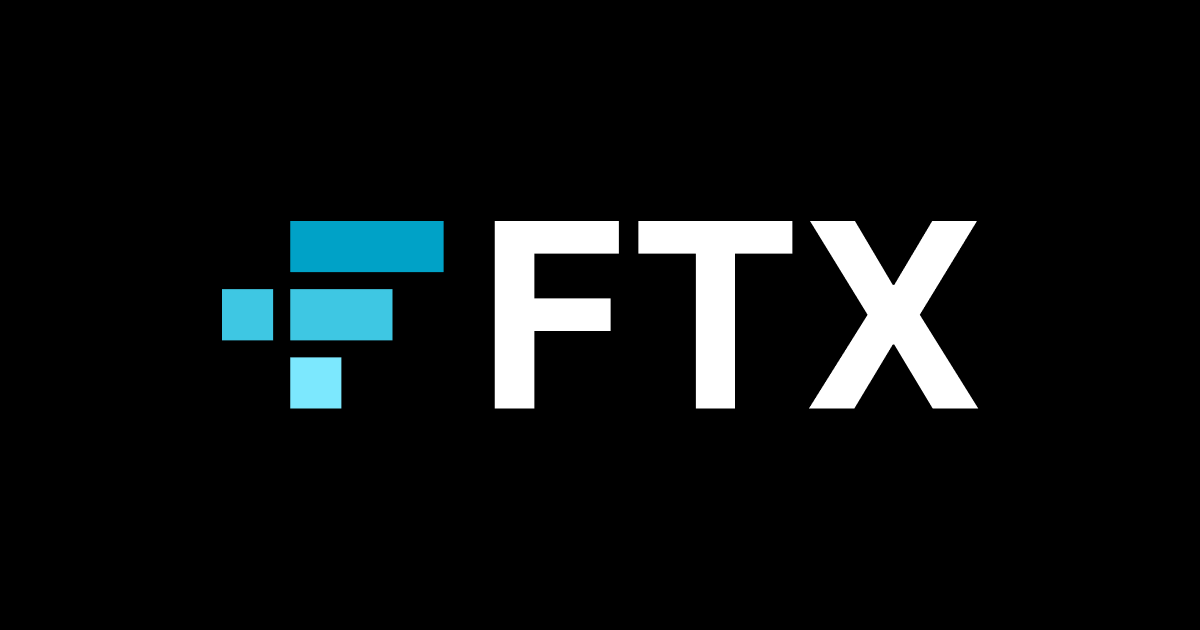 The U.S. Department of Justice has launched a criminal probe into the November hacking of FTX Trading Ltd., Bloomberg reported today.

The probe is reportedly separate from the criminal charges brought against FTX founder Sam Bankman-Fried. Following the cryptocurrency exchange’s collapse last month, the Justice Department filed an eight-count indictment against Bankman-Fried. Two other senior executives at FTX and its sister hedge fund Alameda Research have since pleaded guilty to fraud.

FTX filed for bankruptcy protection on Nov. 11 after a bank run exposed a $8 billion shortfall in its balance sheet. According to the Justice Department, the shortfall resulted from a “wide-ranging scheme by Bankman-Fried to misappropriate billions of dollars of customer funds.” Those customer funds were allegedly used for personal expenses, investments and political contributions.

Hours after FTX filed for bankruptcy on Nov. 11, large amounts of cryptocurrency began moving out of digital wallets operated by the company. Later that day, FTX general counsel Ryne Miller issued a statement saying the company had been hacked. Miller warned users not to visit the company’s website or download its apps for fear they may contain malware.

In response to the incident, FTX moved customer funds to so-called offline wallets. Such wallets are not accessible via the public web, which makes them more difficult to breach. However, the hackers involved in the cyberattack still made away with an estimated $377 million worth of cryptocurrency.

A subsequent analysis determined that the hackers turned the stolen money into several different coins. The bulk of the funds, or about  $280 million, was turned into ether. The hackers performed the switch using a bridge, a software platform that makes it possible to move digital assets across different blockchains.

According to today’s Bloomberg report, authorities have frozen some of the cryptocurrency stolen in the hack. However, the bulk of the funds reportedly remains unaccounted for.

It has been speculated that the cyberattack may have been carried out by an FTX insider with access to the company’s systems. One reason for the speculation was that the hacker breached several of FTX’s offline wallets, which are difficult to breach without access to internal systems.

The breach at FTX is one of several major cyberattacks launched against cryptocurrency platforms over the past year. Earlier, hackers stole cryptocurrency worth about $570 million from BNB Chain, a blockchain created by cryptocurrency company Binance Holdings Ltd. A separate cyberattack carried out in October saw hackers make away with $116 million worth of cryptocurrency.