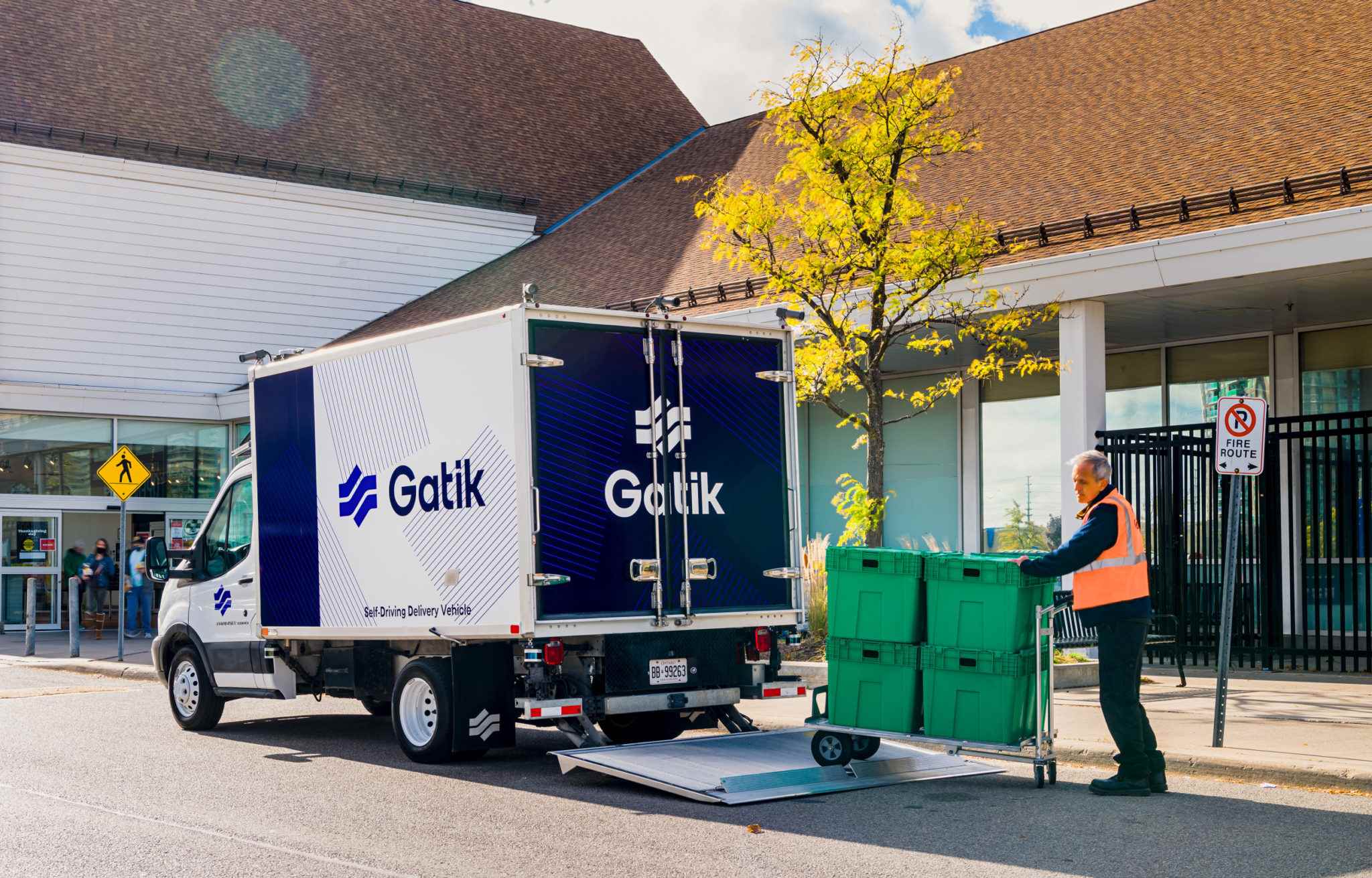 Microsoft Corp. is said to be planning a $10 million investment in the autonomous driving startup Gatik AI Inc., as part of a financing round that would value the smaller company at more than $700 million, Reuters reported today, citing people familiar with the matter.

Gatik, which is already a Microsoft cloud customer, will agree to make more extensive use of Microsoft Azure’s cloud and edge computing services in the development of its autonomous delivery truck technology, the people said.

Like many other tech firms, Microsoft is betting big on the rise of self-driving vehicles and has looked to back a number of promising startups in the space. In January 2021, the company invested in General Motor Co.’s Cruise autonomous vehicle unit, which is focused on developing robotaxis. Cruise is also using Azure to deliver autonomous vehicle solutions for commercial uses, and competes directly with Alphabet Inc.’s Waymo and Amazon.com Inc.’s Zoox.

Gatik is working on a slightly different problem that autonomous driving promises to solve, focusing on middle-mile, business-to-business logistics for the retail industry and other sectors.

The company was founded in 2017 by veteran tech industry executives Gautam Narang and Arjun Narang, raising $25 million in funding in November 2020. In 2021, it launched its first fully driverless commercial delivery services in partnership with Walmart Inc. and Loblaw Companies Ltd. Gatik takes care of short-haul deliveries for those companies in automated box trucks in Arkansas and Ontario, Canada.

The fact that Gatik’s business is already up and running shows it’s making good progress in an industry that has faced numerous setbacks as a result of regulatory concerns around safety. Other autonomous driving startups have struggled to obtain funding in recent months, while others have decided that the concept is unfeasible Reuters’ report said. For instance, Ford Motor Co. and Volkswagen Group recently announced they were shutting down their Argo AI self-driving technology unit. They said at the time that the challenge of creating reliable self-driving robotaxis would be “harder than putting a man on the moon.” Prior to its closure, Argo AI had raised more than $120 million from backers including Koch Disruptive Technologies, Innovation Endeavors, Goodyear Ventures and RyderVentures.

Gatik apparently feels more optimistic about its prospects though, and has plans to expand its operations in the first quarter of this year. Reuters said it will integrate its class 6 autonomous box trucks with Pitney Bowes Inc.’s logistics network in Dallas, Texas, in order to help that company improve delivery efficiency and reduce costs.