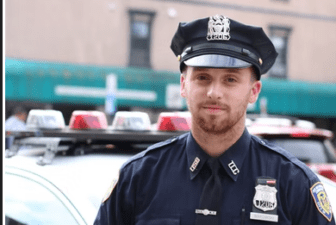 Photo by Jackie Lam on Unsplash

In an analysis for ABC, reporters Grace Manthey, Frank Esposito, and Amanda Hernandez found that, despite ongoing national debate about the impact of policing reforms and budgeting following the wave of national activism after the murder of George Floyd, police funding has increased in cities across the United States.

Of 100 city and county budgets analyzed, ABC’s reporters found that 83 percent increased spending on police in 2022 compared to 2019.

Police budget data shows that police funding increased in many of the cities “frequently cited” as having faced crime waves due to defunding local police, including Los Angeles, Chicago, Houston and San Francisco, where collectively police budgets increased in the hundreds of millions.

In Los Angeles, County Sheriff Alex Villanueva has complained about the “cannibal[ization]” of his budget and the consequences of defunding, but county records show his agency’s budget has increased by more than $259 million since 2019. Los Angeles County’s 2023 budget is slated to increase that budget by another $250 million.

ABC News and the Washington Post additionally could find no causal relationship between police spending and crime rates in analyses of 1985 to 2020 and 1960 to 2018, respectively.