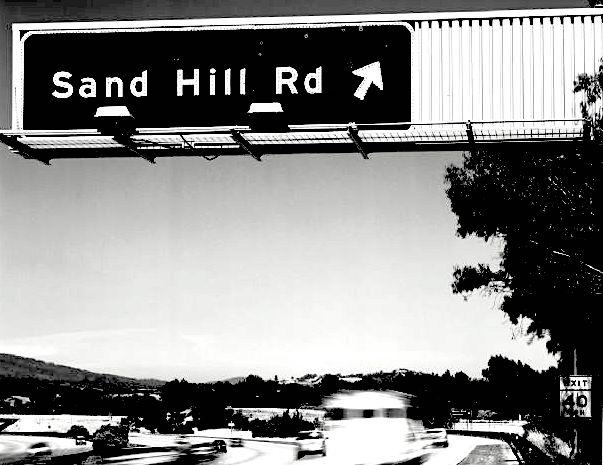 A new report from PitchBook Data Inc. finds that median and average late-stage venture capital valuations took a significant hit in the third quarter, a quick fall after the rapid rise seen in 2021.

The report, which examined the valuations on VC deals in the third quarter, found that although late-stage valuations had dropped, the same wasn’t being seen at the lower end of the market. Angel deal values, meaning very early-stage investments in new or newer startups, remain unchanged, while seed deal values continued to rise.

In the quarter, the median pre-money valuation of a seed deal remained at $10 million, the fourth consecutive quarter of a double-digit median. Seed deals are said to have benefited from significant fundraising from small funds over the past few years. As of June 30, more than $73 billion was available in funds under $250 million, a high amount of capital focused on early-stage investments. Larger funds and nontraditional investors also continued to invest heavily in seed rounds in recent quarters.

The slide in valuations starts with early-stage rounds, which slipped in the quarter but remain historically high. The third-quarter median valuation of early-stage deals sat at $45 million, down from $60 million in the first quarter but still 50% higher than the highest quarterly figure prior to last year.

The decline in valuations is most significant in late-stage rounds, which the report notes have “seen the impacts of volatility more than any other area of the market so far.” Deal value in the quarter fell to $23.9 billion, an 11-quarter low and nearly $40 billion less than the quarter high in the third quarter of 2021.

Lower deal value in this case equals lower valuations on deals, with the median late-stage valuation falling to $71 million, down 29% from the first quarter. In the words of the report, that’s because of “the top of the market all but disappearing.”

The drivers of declining values are several factors, the declining economy and skittish investors among them. But added to the mix is that late-stage companies are being hurt by the inability of companies to exit. Describing the inability to exit as “trapped value,” the report says that the more than 1,200 unicorns that operate globally are now perceived by investors to be a risk.

As noted by PitchBook in its quarterly VC report in October, although the number of deals remains high, the market is showing “more signs of distress” amid the broader macroeconomic situation and outlook.