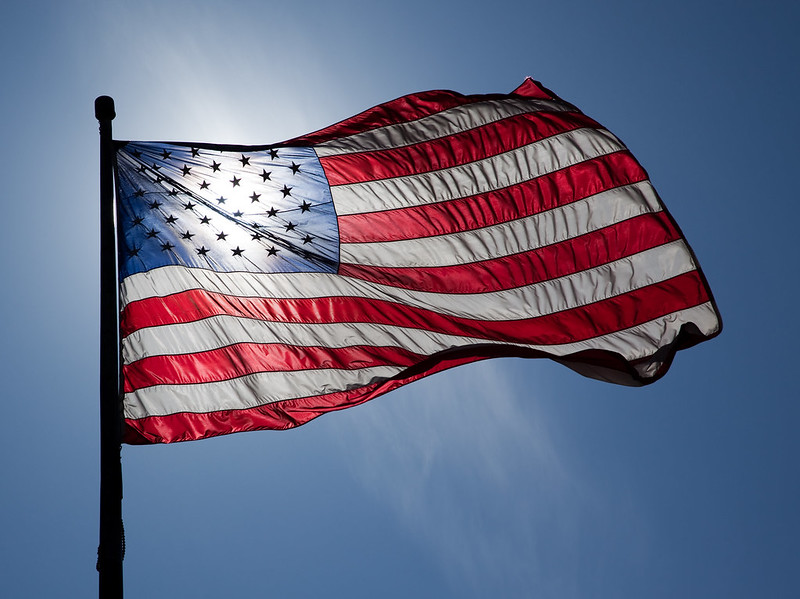 The Pentagon has begun an audit relating to how its discrete psyops operators engage in information warfare when they are bigging up the U.S. on social media platforms, it was reported today.

Like the Russian Internet Research Agency, IRA, such operators infiltrate social media platforms in an effort to sway the minds of Americans and other nationalities to support U.S. foreign policy. It’s no secret that information warfare is alive and kicking, although rules are rules, and it seems social media companies have hit back. The Washington Post reported that both Twitter Inc. and Meta Platforms Inc. recently removed U.S. military fake accounts for violating platform rules.

The same report states that Colin Kahl, the undersecretary for policy within the Department of Defense, has asked all branches of the military that conduct such operations to explain what they have been doing. This comes after researchers recently revealed that U.S. psyops operators were found to have been promoting “pro-Western narratives” in countries such as China and Russia.

“The researchers did not specify when the takedowns occurred, but those familiar with the matter said they were within the past two or three years,” wrote The Post. “Some were recent, they said, and involved posts from the summer that advanced anti-Russia narratives citing the Kremlin’s ‘imperialist’ war in Ukraine and warning of the conflict’s direct impact on Central Asian countries.”

It seems how the operators have been working at times mirrors how the IRA has worked in the past. The researchers wrote that one account that was taken down was an account posing as a Persian-language media company. Another fake account posted on Twitter falsely claimed that Afghan refugees were coming back from Iran with organs missing from their bodies. It’s not certain yet if this account was directly linked to U.S. psyops, but if it was, according to a defense official that spoke with The Post, it is in “violation of doctrine and training practices.”

It wouldn’t be a good look for the U.S., only because, in this case, the tactics were not exactly ethical. The narrative was false, as well as the promulgator of the story being fake. In some cases, though, manipulating the minds of people with the truth could be seen as par for the course in the domain of international politics.

“Our adversaries are absolutely operating in the information domain,” another defense official told The Post. “There are some who think we shouldn’t do anything clandestine in that space. Ceding an entire domain to an adversary would be unwise. But we need stronger policy guardrails.”

Nonetheless, one U.S. official said that such activity is plain wrong and that the U.S. shouldn’t be copying what its “adversaries” are doing. He believes America should take the “moral high ground,” although one might ask if years of propaganda in, say, Hollywood, is morally sound. It might just be the way of the beast. Is manipulating certain narratives in new media really anything that different?