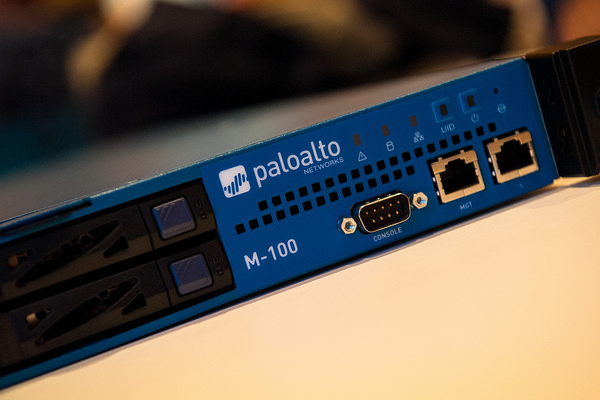 TechCrunch today reported that the deal values Cider, which does business as Cider Security, at up to $300 million. Palo Alto Networks is expected to finance the transaction with up to $200 million in cash and $100 million worth of stock. Cider Security previously raised $44 million in funding from investors.

As part of its feature set, Cider Security’s platform provides access to more than a half dozen third-party code scanning tools. The tools can analyze an application’s source code to find security flaws. They can identify any vulnerable open-source components that an application may contain, encryption keys managed in an insecure manner and several other types of software flaws.

Cider Security says that its platform reduces the amount of manual work involved in deploying code scanning tools. To further save time for developers, the platform prioritizes the vulnerabilities surfaced by a code scanning tool based on their severity to streamline the troubleshooting process.

Building an application is a multi-step process that involves many different tasks besides writing code. Developers must test their code for potential reliability issues, package it in a software container that can be easily deployed to production and configure the infrastructure on which the container will run. Each step of the process is carried out using one or more specialized development tools.

Cider Security’s platform automatically maps out the different development tools used by a company’s developers. It then identifies potential configuration issues that may create a risk of cyberattacks. The platform can, for example, determine if a development tool contains insecure settings that may allow hackers to access an application’s code files.

Cider Security’s technology will complement Palo Alto Networks’ Prisma Cloud platform. Prisma Cloud can detect vulnerabilities in an application’s code, as well as spot cyberattacks that attempt to target those vulnerabilities. Using Cider Security’s technology, Palo Alto Networks can help companies secure not only their application code but also the tools with which they manage the code.

Palo Alto Networks will reportedly announce the acquisition later today after it reports earnings for the quarter ended Oct. 31. In August, the company forecasted revenues of between $1.535 billion and $1.555 billion for the quarter, which would represent a year-over-year growth rate of 23% on the high end of the range. Palo Alto Networks expected to generate diluted adjusted net income of $2.03 to $2.06 per share.

The reported purchase of Cider Security would mark the latest in a series of nine-figure startup acquisitions the company has made over recent years. Similarly to Cider Security, many of those startups developed tools that help companies fix vulnerabilities in software code and ensure internal systems’ configuration settings meet cybersecurity requirements. Several of the products that Palo Alto Networks has acquired in recent years are now part of its Prisma Cloud platform.