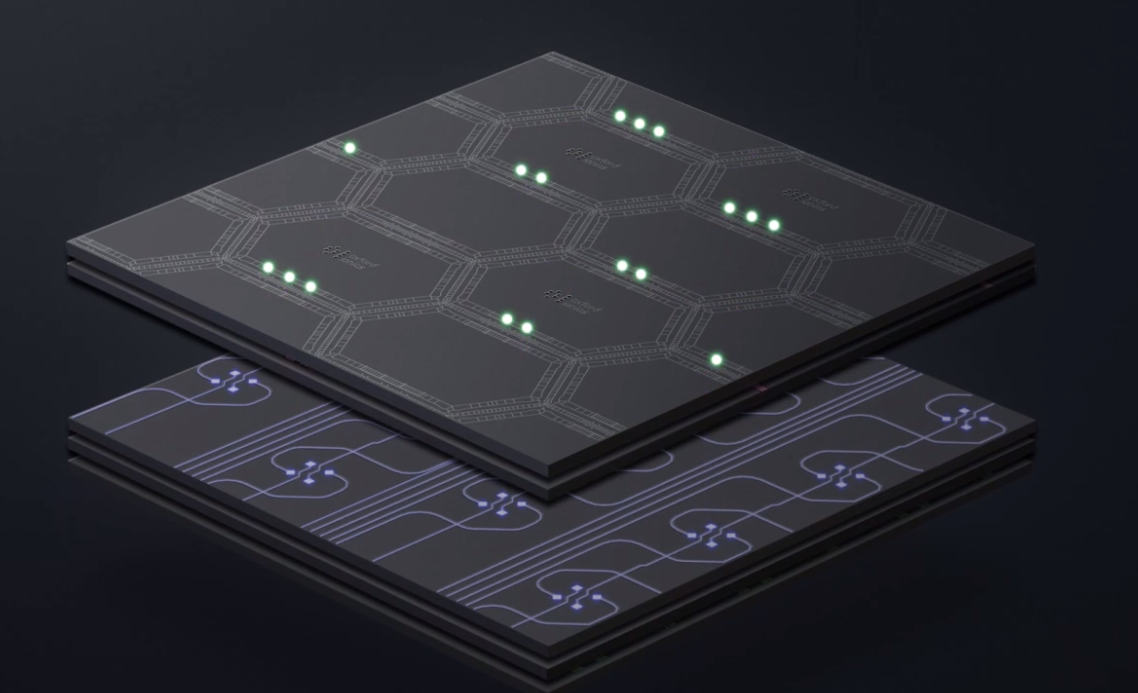 British quantum computing startup Oxford Ionics Ltd. said today it has raised $30 million in an early-stage funding round led by some of the world’s leading quantum technology investors.

Founded in 2019 by University of Oxford Ph.D. graduates Chris Ballance and Tom Harty, Oxford Ionics is pursuing a unique approach to designing and scaling up what it says is the world’s most promising quantum computing technology.

The technology in question is trapped ions, which refers to a technique for storing and manipulating quantum information. It relies on ions, which are charged atoms, and they form the basis of its quantum bits, or qubits. Ions are unique in that they can be confined in three-dimensional traps held at precise locations using an electric field. This makes it possible to manipulate the qubits using external magnetic fields, lasers or microwave radiation.

Some notable quantum computing firms, including IonQ Inc. and Quantinuum Ltd., also use trapped ions, relying on systems of lasers to control the qubits. However, Oxford Ionics says that though lasers work well with smaller processors, they struggle and become more error-prone as the processors scale and more qubits are added.

To get around this, Oxford Ionics has created a novel, noiseless “Electronic Qubit Control” technology that it uses to manipulate trapped ions. More specifically, it uses a combination of photonics and microwaves — an approach that the company says is far more stable than using lasers. As a result, it says, it has been able to scale up its quantum processors to an unprecedented degree.

The qubits it has developed consist of ions that are trapped on the surface of a standard microchip, which means they can be integrated into any kind of device. Already, Oxford Ionics has proven the potential of this approach through a partnership with the semiconductor manufacturing firm Infineon Technologies AG. The collaboration will see Oxford Ionics combine its EQC technology with Infineon’s engineering and manufacturing skills and quantum technology experience.

Oxford Ionics said its goal is to build fully integrated devices capable of scaling to hundreds of qubits within the next two years, paving the way for the commercial manufacture of quantum processing units powered by hundreds of qubits in about five years’ time.

What’s impressive is that Oxford Ionics’ technology is not just theoretical. In tests, it has claimed world records for the highest-performance quantum operations, the longest quantum coherence time and the best-performing quantum network. In addition, it says, it has achieved the highest performance ever demonstrated using quantum chips built on a standard semiconductor production line.

“If we’re to identify and unlock the true power and potential of quantum computing we need to crack the critical issues that are holding it back – scalability, integration and performance,” said Ballance. “Our unique trapped-ion approach has been developed to address all three. At Oxford Ionics, we’re focused on building technologies that will help quantum computing finish the race, not just take small, incremental steps.”

The startup said the funding from today’s round will help to fuel its expansion and accelerate research and development, primarily through new hires. It’s looking to add numerous software developers, engineers, designers and scientists to its team.