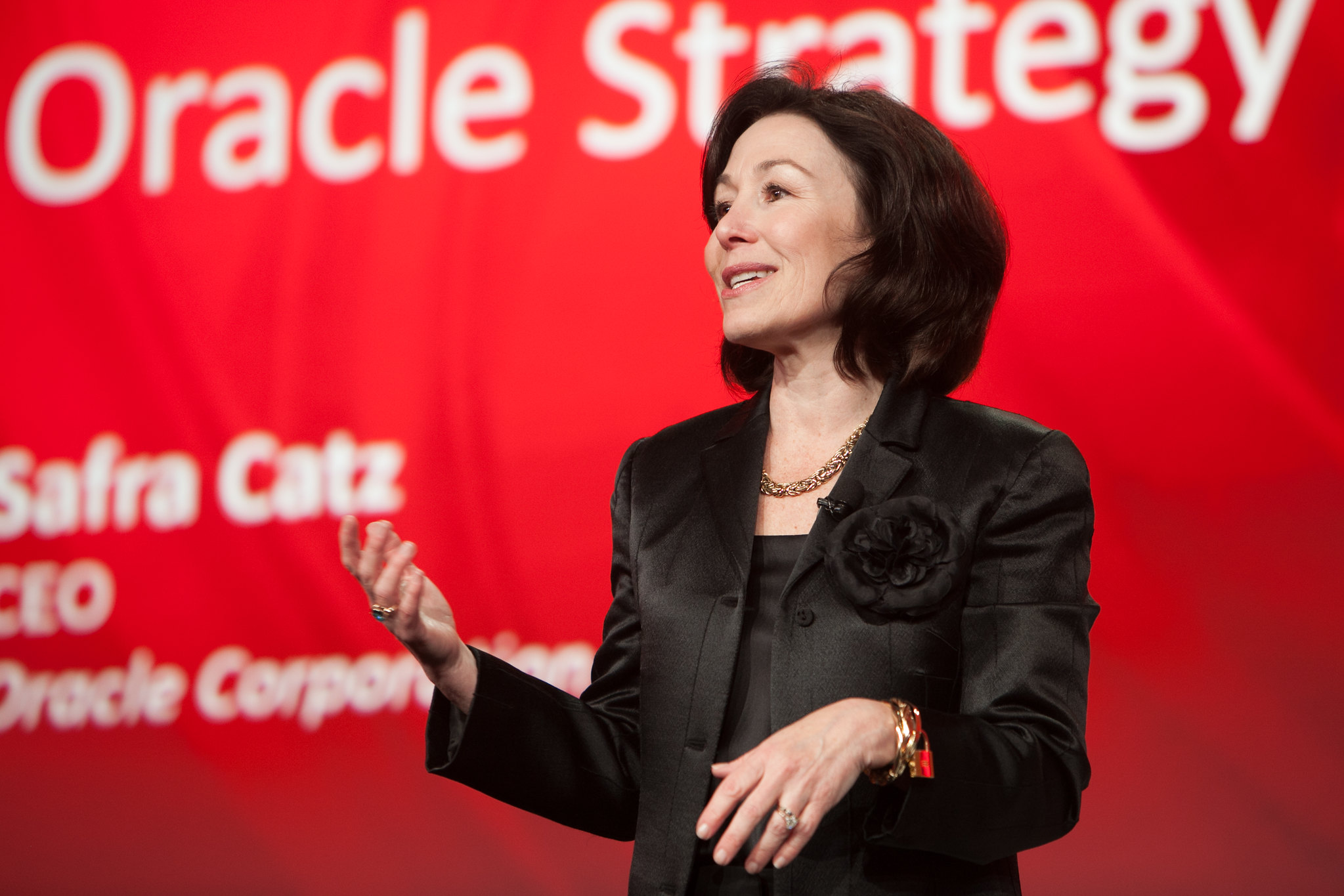 Shares of database giant Oracle Corp. ticked up slightly in after-hours trading today after it reported fiscal first quarter results that beat analysts’ expectations, but its earnings forecast for the coming quarter came in lighter than expected.

The company reported earnings before certain costs such as stock compensation of $1.21 cents per share, coming in ahead of Wall Street’s forecast of $1.17 in earnings. Revenue for the period rose 18%, to $12.28 billion. Analysts had been targeting sales of $11.96 billion.

Overall, Oracle reported net income for the quarter of $1.74 billion, compared with a net loss of $1.25 billion in the year-ago period. Last year’s loss was connected to a payment relating to a judgment over Mark Hurd, Oracle’s former co-chief executive officer, who passed away in 2019.

One of the reasons for Oracle’s growing revenue is the healthcare company Cerner, which the database and business software giant acquired last June for $28 billion. According to Oracle’s statement, Cerner added just over $1.5 billion in revenue.

However, it’s not only Cerner that Oracle can be thankful for. Its cloud efforts are also paying off. Catz said first quarter revenue was $200 million above the company’s own guidance range, thanks to strength in cloud infrastructure and cloud-based applications.

In a conference call, the CEO said Oracle is still not done integrating Cerner with its businesses. “We’ve got quite a way to go,” she said. “And I think over the next couple of quarters you’ll see continued improvement as we’ve done some of our operational integration and simultaneously I think they continue to overperform for us.”

Oracle executives were pleased about Cerner, but the real bright spot was Oracle’s cloud infrastructure business, where revenue shot up 53% to $1 billion. Elsewhere, cloud revenue — which includes infrastructure-as-a-service and software-as-a-service sales — jumped 43%, to $3.8 billion, and cloud application revenue rose 40%, to $2.8 billion. Altogether, Oracle’s cloud services and license support segment delivered $8.6 billion in revenue, up 14% from a year earlier.

Oracle listed a number of big cloud customer wins and go-lives during the quarter. It said Airbnb Inc. has opted to consolidate its finance, accounting and financial reporting on Oracle Fusion Cloud ERP, EPM and Procurement to improve automation and surface better business insights from a single data model.

Those new customers are just some of the reasons to think Oracle can continue growing its cloud business organically. In the quarter just gone, Oracle announced a new service called Alloy that enables its partners to run its cloud services in their own data centers. The company was also named as one of the winners of a multibillion-dollar cloud computing contract from the U.S. Defense Department, having previously filed a lawsuit to prevent Microsoft Corp. from exclusively landing an earlier version of that contract.

Oracle’s stock rose 2% after-hours, adding to a similar gain that was made during the regular trading session. Prior to the after-hours move, Oracle’s stock was down 7% for the year. In contrast, the S&P 500 index has slipped 15% since the beginning of the year.