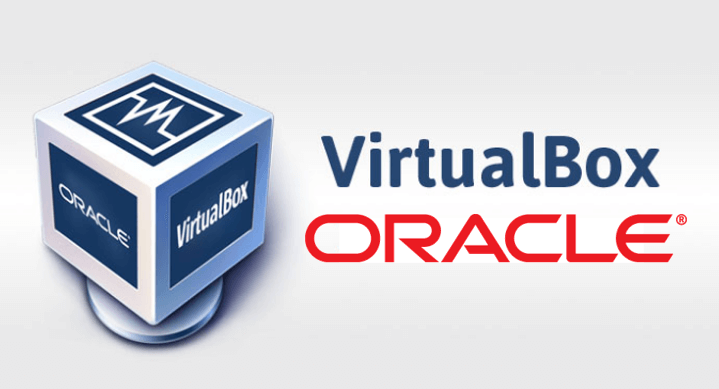 Announced today, Oracle VM VirtualBox 7 is a cross-platform application that enables users to create, manage and run multiple virtual machines. VMs, as they’re known, are computers whose hardware components are emulated by a host computer.

With VirtualBox, it’s possible to set up multiple VMs on a single, physical computer and use them simultaneously, along with the actual machine. Each VM can execute its own operating system, such as Microsoft Windows, Linux or MS-DOS. Users can install an almost unlimited number of VMs, with the only limitations being disk space and memory.

Oracle said the latest version of the software comes packed with new features. Some of the most compelling are full integration with Oracle Cloud Infrastructure, enhanced 3D support, an automated VM builder and full VM encryption.

The updates are aimed primarily at DevOps teams, which sometimes struggle with tasks such as configuring their VMs for the underlying cloud infrastructure, managing multiple physical systems, ensuring secure encryption and working across different platforms.

By integrating VirtualBox with OCI, DevOps teams will be able to centrally manage both development and production VMs running on Oracle Cloud-powered instances using any kind of operating system. Users will be able to export a VM from any on-premises computer to OCI at the click of a button, without any need to configure the underlying infrastructure, Oracle said.

Similarly, the new automated VM builder helps to automate the creation of new VMs, saving significant time by completing the operation in less than a minute, while reducing the risk of errors during the setup process.

Meanwhile, the enhanced 3D support in VMs will enable users to leverage new capabilities such as DirectX 11 and OpenGL to run 3D applications such as computer-aided design software on VirtualBox VMs with superior performance.

On the security side, VirtualBox now offers AES 128/256-bit encryption for all VM data, logs and configuration files as default, without affecting performance, Oracle said.

Lastly, Oracle said, the new VirtualBox comes with enhanced monitoring and management tools. For the first time, teams will have access to a centralized way to monitor and manage VirtualBox VMs across both OCI and their on-premises servers. From this dashboard, teams can easily generate graphical representations showing the amount of resources used by each VM.

Clemens Alexander Schulz, director of desktop security at Rohde & Schwarz GmbH & Co., said Oracle’s VM VirtualBox has served as the foundation of his firm’s R&S Browser in the Box offering for several years, providing strong security through its isolation from the client’s intranet and the Windows operating system.

“The enhancements in VirtualBox 7 will help us continue to provide a unique and highly secure solution to our customers,” Schulz said. “We are particularly interested in the advanced 3D support, which can help us improve modern 3D integrations in webpages and standalone applications – with far superior performance over competitive offerings.”