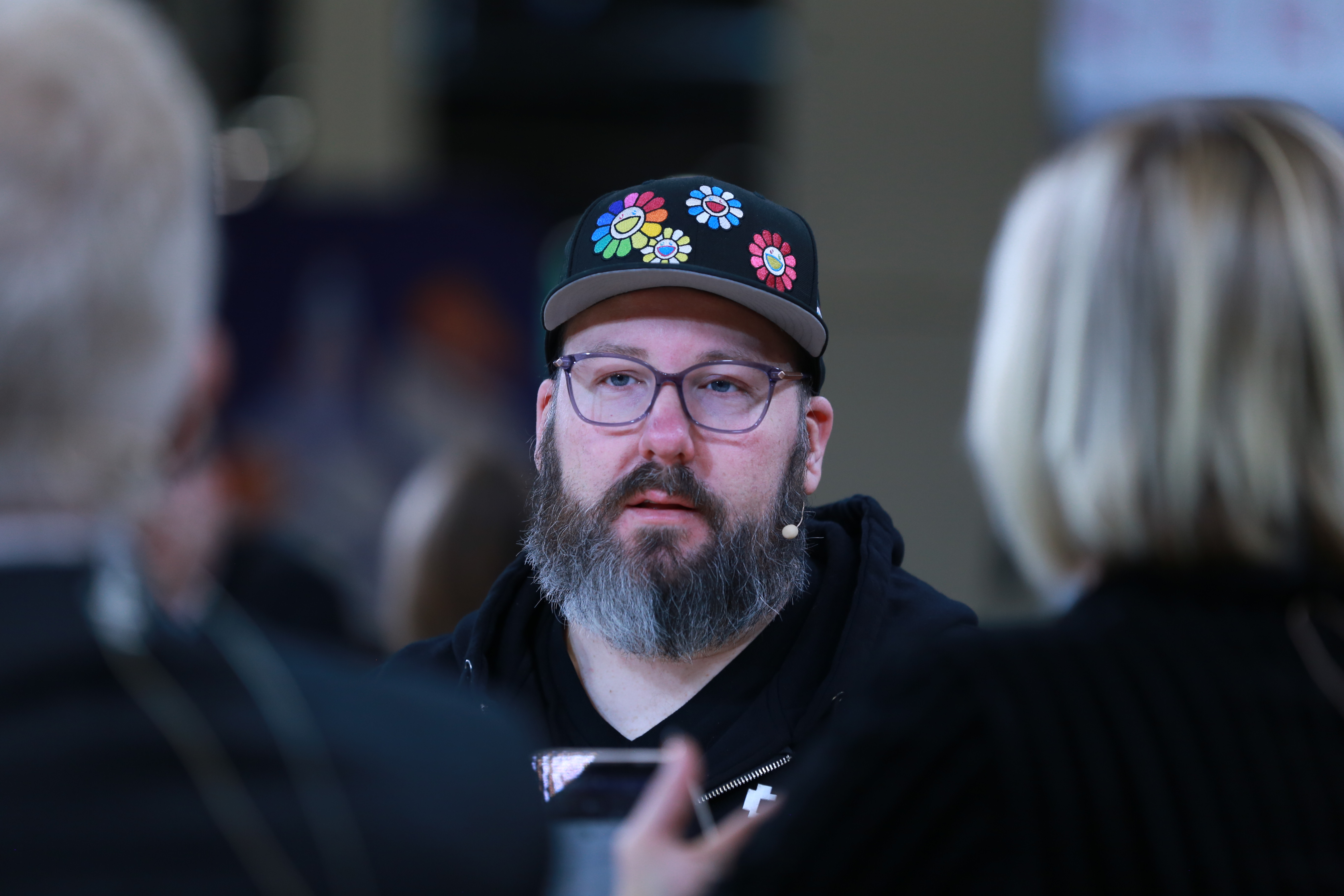 The adoption of OpenTelemetry is going to allow developers to do more building of interesting analysis features rather than repeating commodified work, according to one of the early members of the open source community-based project.

“Instead of having to build your Kubernetes integration, for example, OpenTelemetry is integrated and you just have this data now,” said Austin Parker (pictured), head of developer relations at cloud-native platform company Lightstep Inc. “It’s going to be a big shakeup.”

The existing problem is that organizations have too much data all in different places, according to Parker. “Getting that data out can still be really challenging,” he said.

Unified observability, of which OpenTelemetry considers itself to be a part of, changes that. Traditionally, metrics, logs and traces have been considered three separate data sources — picked up by different tools.

However, the idea behind OpenTelemetry is that those three sources should be considered streams and be integrated together.

“A standard way to query this, a standard way to display, and letting you find the most relevant data, not where you’re paging between tab A to tab B, to tab C,” he explained.

However, Parker is keen to express that it’s not just tool consolidation. He described it as a driving a reliability element across clouds.

“High quality telemetry data [should be] a built-in feature of cloud-native,” he said. “People just want to be able to get questions answered where you don’t have to be an expert. Find problems, fix problems.”

A guided workflow would be an example — solving problems faster. The big advantage is that developers can get onto other things.

“I’ve got the data now, I can just go create a project, create an analysis tool,” Parker concluded.

(* Disclosure: Lightstep Inc. sponsored this segment of theCUBE. Neither Lightstep nor other sponsors have editorial control over content on theCUBE or SiliconANGLE.)