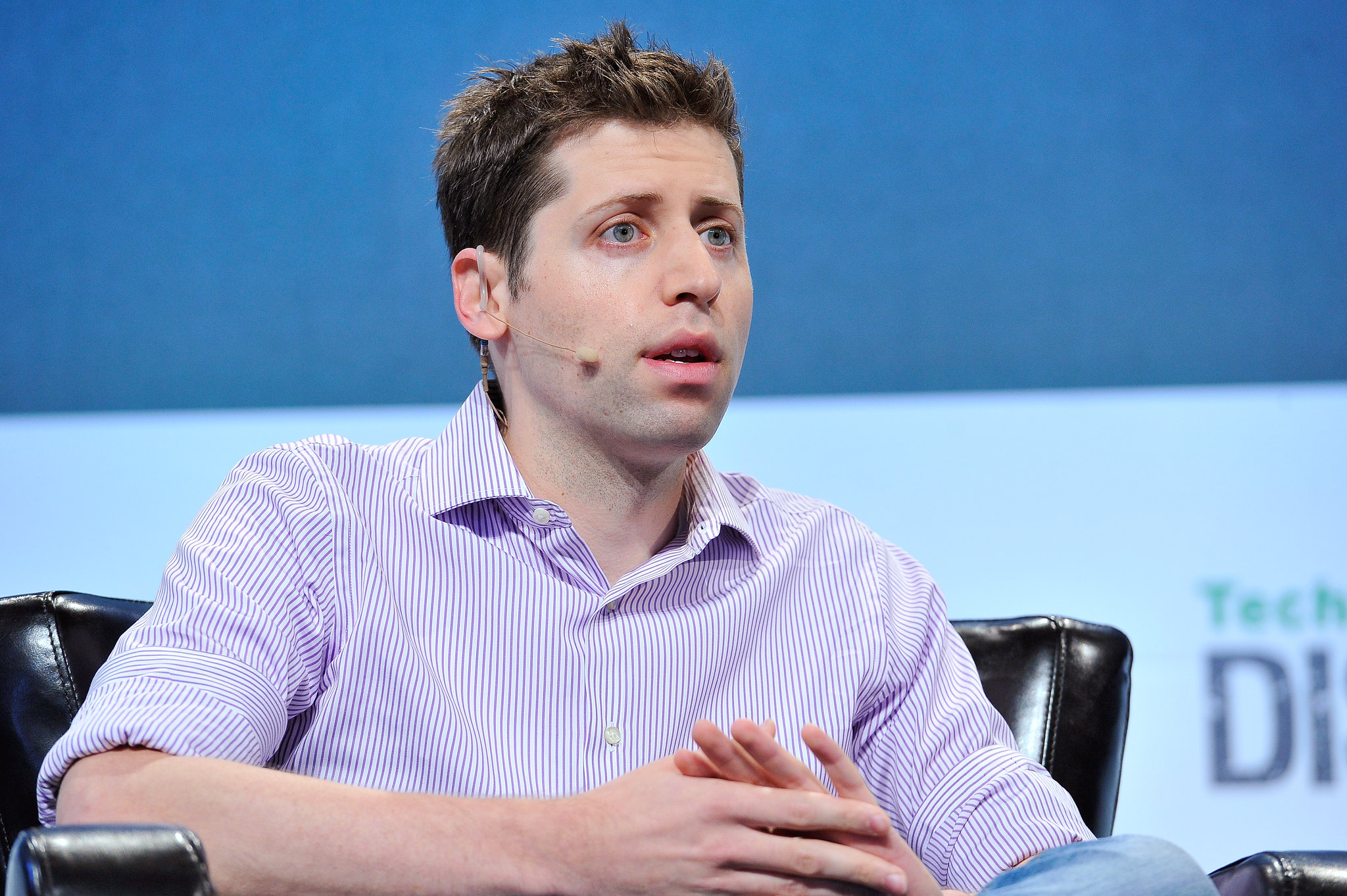 OpenAI Inc., the startup behind the artificial intelligence-powered chatbot tool ChatGPT, is the subject of a tender offer from investors that could see its value soar to as much as $29 billion.

A report from the Wall Street Journal today claims that venture capitalist firms Founders Fund and Thrive Capital are in talks to invest in the red-hot startup in a deal that would see them purchase shares from existing OpenAI shareholders such as its employees. If the deal goes ahead, it would more than double OpenAI’s previous valuation of $14 billion, set following its most recent tender offer in 2021.

OpenAI captured the public’s imagination recently with the launch of its viral chatbot tool ChatGPT late last year. The chatbot is able to give intelligent, human-like responses to almost any kind of question, even complex ones such as “describe a debate between two students about the value of education”. Within a few days of its launch on Nov. 30, ChatGPT had racked up more than a million users, according to a tweet by its chief executive officer Sam Altman (pictured). Industry watchers have claimed that ChatGPT is such a major technological breakthrough that it could one day even rival Google LLC as an alternative to Google Search, though Altman has previously admitted that it still suffers from glitches.

OpenAI is also behind DALL-E, an AI-powered image generation tool that has demonstrated a human-level artistic flare, creating some incredible pictures based on people’s text-based descriptions.

The startup was founded as a nonprofit back in 2015, with a mission of pursuing AI research for the benefit of humanity. In order to raise more capital to pay for the computing power needed to train its algorithms, OpenAI established a for-profit arm in 2019. Its original backers included Tesla Inc.’s CEO Elon Musk, LinkedIn. Corp. co-founder Reid Hoffman, as well as Altman, who was formerly the president of prominent venture capital firm Y Combinator. However, most of the funds raised by OpenAI since then have come from Microsoft Corp., a company it has become closely associated with.

OpenAI says that its ultimate goal is for its technology to achieve what researchers call “artificial general intelligence”, which is a state where AI can fully mirror the intelligence, creativeness and thoughtfulness of humans. Altman, in a December interview with the Journal, said that OpenAI’s tools can potentially have a transformative effect on society similar to that of the smartphone. He believes AI can be used to come up with solutions to some of the largest challenges facing the scientific community today.

In the meantime though, OpenAI clearly needs more money if it wants to get there. The company claims to be generating “tens of millions of dollars” in revenue and believes it is on track to hit $1 billion in annual revenue by 2024, Reuters reported previously.

Altman has previously stated that OpenAI doesn’t have any plans to go public anytime soon, nor is it interested in being acquired. As such, investors are only able to cash out of the company through secondary share sales. However, OpenAI’s investors have an incentive not to sell. According to the Journal, investors in the firm are limited to profits of around 20-times their original investment, though they can earn bigger returns the longer they wait before selling up their shares.