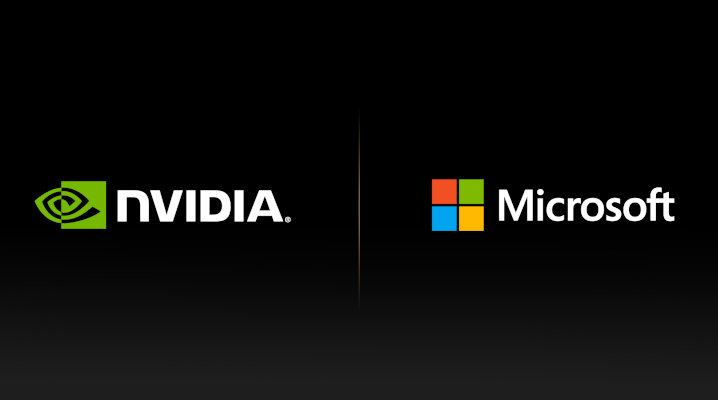 The system will be one of the most powerful AI supercomputers in the world, the companies stated. It will be implemented in Microsoft’s Azure public cloud platform.

“AI technology advances as well as industry adoption are accelerating,” said Manuvir Das, the vice president of enterprise computing at Nvidia. “The breakthrough of foundation models has triggered a tidal wave of research, fostered new startups and enabled new enterprise applications. Our collaboration with Microsoft will provide researchers and companies with state-of-the-art AI infrastructure and software to capitalize on the transformative power of AI.”

As part of the collaboration, Microsoft will equip Azure with tens of thousands of Nvidia graphics processing units. GPUs are widely used in supercomputers because of their ability to speed up AI and scientific applications. Microsoft will implement the GPUs alongside several other technologies from Nvidia, including the chipmaker’s Quantum-2 series of network switches.

The H100 made its debut in March. It features 80 billion transistors that can train AI models up to six times faster than Nvidia’s previous-generation A100 graphics card. The H100 also includes optimizations that allow it more efficiently to run Transformer models, a type of advanced neural network widely used for tasks such as natural language processing.

The upcoming H100-powered Azure instances that Microsoft plans to launch will use Nvidia’s Quantum-2 InfiniBand switch series to manage network traffic. The switches can process 400 gigabits of traffic per second per network port, twice as much as Nvidia’s previous-generation hardware.

Software is also a major focus of Nvidia’s partnership with Microsoft. As part of the collaboration, the companies will make their respective AI development tools more easily accessible in Azure.

Microsoft provides an open-source toolkit called DeepSpeed that developers use to reduce their neutral networks’ infrastructure requirements. According to Microsoft, the toolkit can reduce the amount of hardware needed to train and run neural networks. Microsoft and Nvidia will optimize DeepSpeed to run on the chipmaker’s H100 graphics card.

Nvidia, in turn, plans to expand its use of Azure as part of the partnership. The chipmaker will use Azure instances to support its research efforts in the field of generative AI. That’s a type of advanced neural network that can perform tasks such as generating text, video and software code.

Nvidia is already making significant investments in this area. Last October, the company debuted MT-NLG, a generative AI system described at the time as the most powerful in its category. MT-NLG features 530 billion parameters, the configuration settings that determine how a neural network processes data.