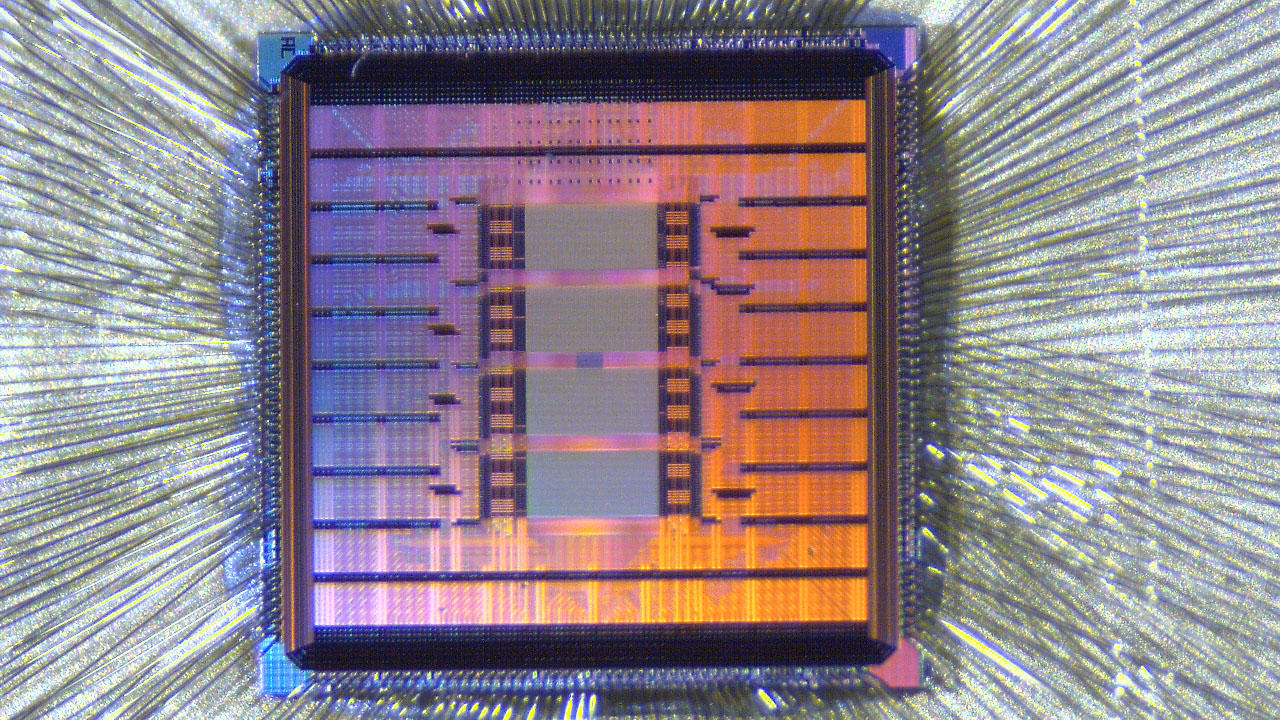 The U.S. government announced today that it’s working with Google LLC to develop and manufacture cutting edge computer chips that will be made available to academic researchers. The goal of the initiative is to reduce costs associated with the development of semiconductor devices.

As part of the deal, the U.S. Department of Commerce’s National Institute of Standards and Technology has signed a research and development agreement with Google to design and produce new open-source chips. The idea is to boost public and private innovation by creating a legal framework that gets rid of the expensive license fees for semiconductor technology, NIST explained in a statement.

President Joe Biden’s administration has been working to secure the chip production supply chain and ensure U.S. researchers can access the technology they need for groundbreaking research. Last month, Biden signed an executive order to implement billions of dollars in funding earmarked for the semiconductor industry that’s included within the bipartisan CHIPS and Science Act.

Google will help to design and pay for the new chips, which will be manufactured by Skywater Technology Inc. at its fab in Bloomington, Minnesota. The deal is designed to support innovation by university and startup researchers, who often struggle with the high costs of funding chip development. NIST’s circuit designs will be made fully open-source, meaning they can be used by academic and small business researchers without any restrictions or license fees.

“By creating a new and affordable domestic supply of chips for research and development, this collaboration aims to unleash the innovative potential of researchers and startups across the nation,” said Under Secretary of Commerce for Standards and Technology and NIST Director Laurie Locascio: “This is a great example of how government, industry and academic researchers can work together to enhance U.S. leadership in this critically important industry.”

The Commerce Department said the new chip designs will be base layer chips with specialized structures that will enable researchers to measure and test the performance of components placed on top of them. This could include new types of memory devices, bioelectronics, nano-sensors and other advanced devices needed to power artificial intelligence and quantum computing.

NIST said the new chips will be made available to researchers as 200-millimeter discs of patterned silicon. Researchers will then be able to slice and dice these as required into thousands of individual chips. Modern computer chips are built using stacked components, with the semiconductor sitting at the bottom layer and more specialized components sitting on top.

Google Public Sector Chief Executive Will Grannis said his company has a long history of leadership in the open-source world. “Moving to an open-source framework fosters reproducibility, which helps researchers from public and private institutions iterate on each other’s work,” he added. “It also democratizes innovation in nanotechnology and semiconductor research.”